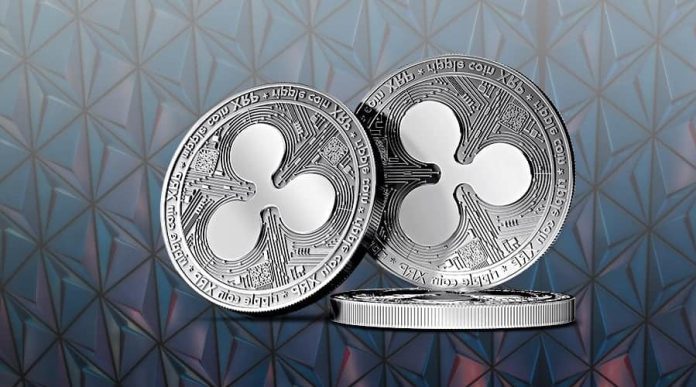 Every day, we see new cryptocurrencies emerge in the eclectic crypto market. Fast, scalable, and modern protocols are released to grab the attention of new investors as the new gem that might make them profits.

However, when creating a crypto portfolio, you need to save some place for projects that have proven their resilience in bear markets. Cryptocurrencies like Bitcoin, Ethereum, and Ripple have been around for ages and are still relevant today.

The Ripple network once was the #2 cryptocurrency after Bitcoin and managed to gather a strong community of supporters behind it over the years. However, legal setbacks have pushed this cryptocurrency out of the spotlight and might make you overlook it as a “has been.”

In this article, we analyze the Ripple network and its XRP cryptocurrency and provide some insight into its viability in the long term. This should allow you to assess whether converting BTC to XRP is advisable or not.

Ripple was launched back in 2014, as a payment network aimed primarily at financial institutions. The Ripple network was specifically designed to cater to banks and allow them to transfer value internationally quickly and inexpensively.

The XRP Ledger allows users to create tokenized assets of real-world assets in the form of IOUs. These assets can represent anything of value, including NFTs, cryptocurrencies, derivatives, etc.

Ripple has created a scalable, sustainable blockchain that allows at least 10,000 transactions per second. To achieve this, it uses a unique consensus mechanism called Federated Consensus. The Ripple servers on the network (validators) process transactions simultaneously allowing near-instant finality on the blockchain.

There are currently over 150 validators on the Ripple network, which ensures that the process is decentralized. These validators hold a copy of the Ripple Ledger and can compare it with each other to determine the veracity of the transactions.

However, it’s worth noting that this is a permissioned system, and the Ripple company has the final word on who can become a validator on the network.

XRP is the native token of the Ripple Network. It has two major use cases:

The XRP cryptocurrency undergoes the impact of a regular inflation rate as new tokens are released into circulation at regular intervals.

Ripple has been around for quite some time now and has undergone three full bull cycles in its history. The first one occurred in 2014 when the price of XRP went from $0.003 to $0.05.

After this first rally, the price retraced and trended sideways around the $0.005 level. However, in 2017, Ripple experienced its first true bull market, when the token skyrocketed to a new all-time high of $3.3 per XRP.

In 2021, XRP experienced another revival, as its price reached above the $1 mark. However, the company’s founders were sued by the SEC for selling unregistered securities, which has impacted the price of XRP negatively. This ongoing lawsuit has been hindering the performance of the crypto, which is currently trading at about $0.35

However, SEC’s case against Ripple looks quite weak, and a victory for the company seems like a likely possibility. If Ripple wins the lawsuit, it will certainly play a big part in the price regaining upwards momentum and reclaiming some of its lost value.

How to Buy XRP at the Best Rates?

So, if you want to stack up some XRP in your portfolio before the price eventually recovers, Godex is a great anonymous exchange to do it. This platform provides more than 300 different cryptocurrencies, including XRP, which you can exchange for one another.

What’s more, Godex doesn’t require customers to register on the platform and values their privacy. Consequently, all you would need for swapping crypto to XRP is to provide your Ripple wallet address. Here’s an overview of the process:

That’s it. In three simple steps, you can buy XRP anonymously, safely, and at the best rates available.

What You Need To Know When Visiting The Epsom Derby

Information is intimate. Actress Charlotte Valandre has died at the...