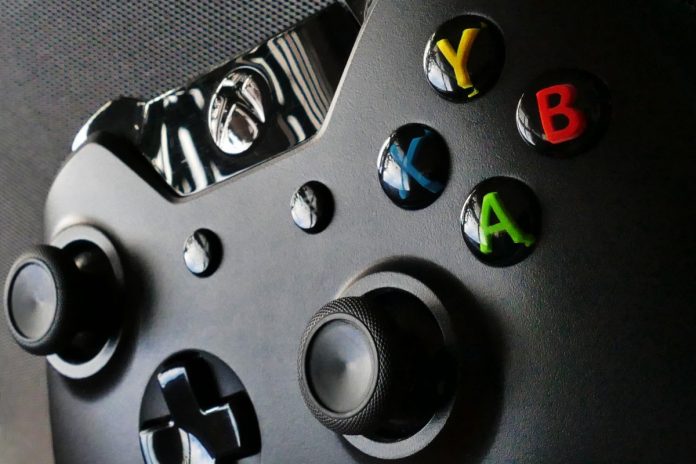 The final few months of 2021 look set to be as turbulent and unpredictable for financial markets as the last couple of years have been. Unusual and unprecedented events continue to happen, with everything from the Nigerian government launching its own digital currency to Tesla boss Elon Musk selling $5 billion of shares after asking his Twitter followers whether he should do it.

Inflation here in Nigeria has begun to decline after incredibly high rates in recent years. According to the National Bureau of Statistics, the country’s Consumer Price Index (CPI) showed that prices were 15.99% higher in October 2021 than they were 12 months earlier. While still high, the rate has steadily declined for the last seven months.

Countries right across the globe are grappling with increasing interest rates too. In the United States and the United Kingdom, where rates have been chronically low since the 2008 financial crisis, alarm bells are ringing due to rates being more than twice as high as central bank targets. Until now, both the Federal Reserve and the Bank of England have kept interest rates at their historic lows. This means that those with spare cash, whether they be institutional investors or private individuals, cannot make inflation-beating returns without exposing their capital to risk in the financial markets.

While some of these investors will turn to established cryptocurrencies like bitcoin and ether, or even new altcoins like Floki Inu, many more are going to look to the stock market as a place to put their capital to work.

There are thousands of options open to most investors, from stalwarts like oil companies and banks to modern and disruptive brands like Tesla and Deliveroo. One area that interests many retail investors is the gaming industry, particularly since many are gamers themselves.

But is it an attractive proposition for investors right now?

In 2020, gaming companies made news headlines when they reported huge spikes in the number of new players they were seeing downloading and using their content. This wasn’t a new phenomenon; growth in the gaming industry had been accelerating for several years.

Since the start of 2021, the share prices of the biggest publishers have remained fairly static, at least compared to 2020 levels. This is despite the fact that player acquisition continues to look rosy, and titles like Call of Duty: Mobile, which enjoyed a very successful 2020, surpassed six million daily players in August 2021.

iGaming is also looking very strong. North American markets are growing rapidly, particularly as more US states allow online and mobile betting within their borders. On top of that, online casinos continue to create new ways for their players to enjoy classics like blackjack, with premium and live versions, as well as variations with special rules, such as free bet blackjack. For these reasons, iGaming companies continue to perform well too. There is currently a huge demand for NFTs and other blockchain-related goodies. Among all the excitement, EA recently announced that the company believes the future of gaming to contain these crypto collectables. On the other hand, some companies such as Steam have already announced that they will not allow the use of NFT on their platform.

While the announcement contained few details, most are speculating that this would involve a shift in the way that in-game purchases are handled. NFTs could allow players to use microtransactions to buy in-game items that are limited in number and could be sold on to others in the future. There are legal and technical issues that need to be ironed out before such a system could be made public, but it is clear which direction the industry is headed.

With so much excitement around NFTs at the moment, leading some speculators to sink sizable sums into scarce digital sketches, it’s likely they’d be a big hit among crypto enthusiasts. The concept could also be lucrative for video game publishers who already make much of their revenues from microtransactions. Therefore, there is potential for a sizable upside if the companies can pull it off.

Everyone has different circumstances, so it is important to do your own research or seek independent financial advice if you’re unsure about how to invest your money. That said, gaming companies do offer an interesting prospect. They have held onto much of their 2020 growth, unlike companies like Peleton and, additionally, the industry appears to still have plenty of room to innovate and grow.

If these factors fit your investing goals, then the gaming industry may be worth further examination.