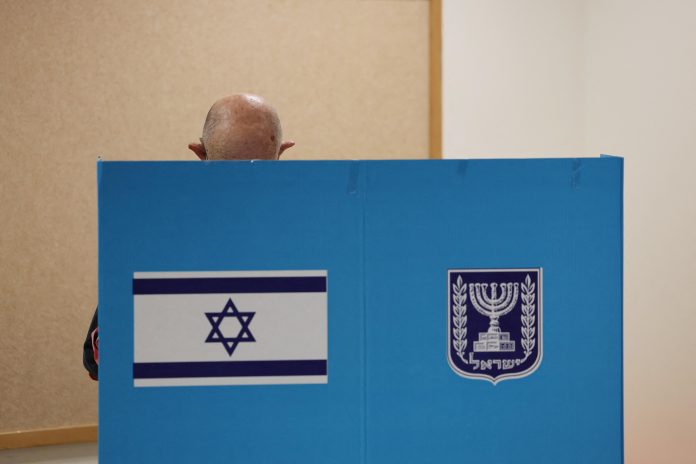 in Israel is voting in the legislative elections today. The country was called to the polls for the fifth vote in just 43 months. Projections are, once again, that neither camp will be able to form a solid majority, with the risk of voting again in the spring. But it is also true that even a slight shift in votes could tip the scales toward former Prime Minister Benjamin Netanyahu, or current Prime Minister Yair Lapid.

The Knesset, the single chamber of the Israeli parliament, has 120 seats. The minimum ruling is 61 deputies. Currently, opinion polls attribute the Netanyahu camp, including the far-right and the two ultra-Orthodox parties, with 60 seats and Lapid’s 56 seats, with the Arab parties not lining up at 4 seats. But, in the current fragmented political landscape, the balance may move based on turnout or the number of parties that manage to cross the 3.25% threshold, Yedioth Ahronoth reported today.

Netanyahu, the leader of Likud, Israel’s historic right-wing party, enjoys a solid base among the poorest and most religious of small-town voters with more radical anti-Palestinian views. Lapid has the support of secular voters and large urban centers. Arab Israelis, who make up about 20% of the electorate, can make a difference. She is a voter with high levels of abstention, but whoever votes chooses Lapid Square in addition to the traditional Arab parties. If their turnout is too low, Netanyahu may win. The threshold will also be decisive, because the votes of those who do not exceed 3.25% will be lost. Two historic leftist parties allied with Lapid, Labor and Meretz, are in danger. And their exit from Parliament would be devastating to Lapid. On the other hand, crossing the threshold for the small right-wing Jewish Home Party would be of great help to Netanyahu.

GPS Second Band: Those with a support title or qualification have...