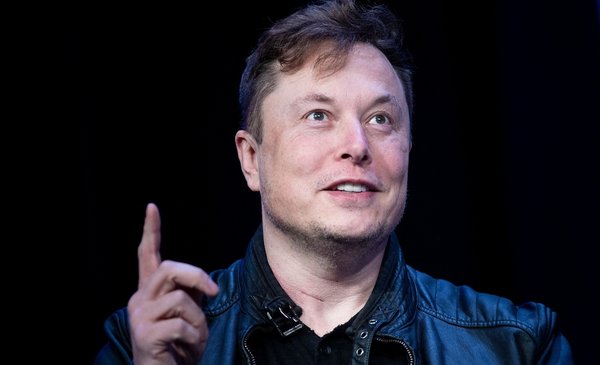 Elon Muskrichest man in the world Was somewhat skeptical about Mark Zuckerberg’s metaverse functionality. Asked if he thought the metaverse would be a good or dangerous thing for humanity, he said, “I think we’re far from disappearing into the metaverse: It looks a bit like fashion“.

However, he doesn’t want to be “like an old idiot who ignores the internet,” but insists he doesn’t see the Meta Project as something convincing. “You can definitely put a TV on your nose. I’m not sure that makes you the cut-off,” Musk mocked at the virtual world that the company has developed.

His criticism of this technology has to do with betting on his own business Neuralink, which – which It aims to implant chips into human brains, something he considers the closest path to metaverses“In the long run, fully developed Neuralink can lead you to virtual reality,” he said.

“I don’t know if I necessarily believe in these reflexive things, even though people talk to me a lot about them,” the Tesla CEO said, in an interview with the outlet. Babylon bee.

The term “Metaverse” generally refers to virtual world environments where people can live an immersive, multi-sensory experience interacting with others over the Internet. It can refer to digital spaces that become more realistic through the use of augmented reality or virtual reality. The metaverse is expected to multiply human interactions.

The full interview is in English and can be viewed here:

The concept of Web 3.0 was enforced during 2021 as the future of the Internet. However, for many it is an empty slogan, and for others it is the next step for online interactions. It will provide users with unlimited access to information, and with the help of artificial intelligence, it will display the filtered content of what the consumer prefers.

See also  Inditex, owner of the Zara brand, will close all stores in Venezuela: local partner

According to its advocates, the idea of ​​this new version of the Internet is to use blockchain technology, cryptocurrency, and NFT to create a website that relies less on the big five technology companies known as GAFAM: Google, Amazon, Facebook (now Meta), Apple and Microsoft.

Musk was skeptical about this new version of the Internet. “I don’t see it as convincing, it looks more like marketing than reality,” he admitted in the interview when asked about his opinion of the metaverse ecosystem and Web 3.0.

Jabaskey-Solid, Sangare much less, Haller conservative...tops and flop after 8 CAN between Côte d'Ivoire and Egypt (0-0 after, 4-5 on the pens). ...

Discord users were reporting issues with the instant messaging service on Wednesday evening. Users were left unable to send...

Kuiper to extend 4G and 5G coverage from Verizon