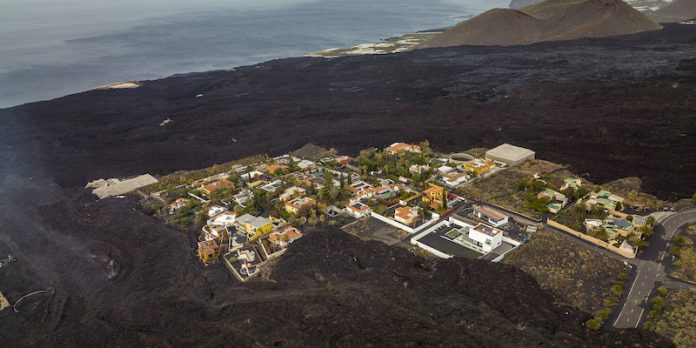 Since Monday evening, there have been no volcanic eruptions, gas emissions or seismic activity at La Palma volcano. According to Miguel Angel Morquende, Technical Director of the Canary Volcanic Contingency Plan (Pivolca), the eruption of the great Cumbre Vieja volcano, Started on September 19th, it could be over, although it cannot be excluded that it might start over.

In recent months, Cumbre Vega has destroyed 1,646 buildings (including 1,318 homes), 73 km of roads and 369 hectares of crops. The lava flow created a large “delta” over the sea in the western part of the island, in the Las Hoyas region. More than seven thousand people were evacuated as a result of the eruption of the volcano, the longest in the known history of La Palma since 1585, of whom 2,300 lost their homes.

The current pause in seismic activity around the volcano is the longest since the eruption began. Lava emission continued at the western base of the volcanic cone, in agreement with some mouths, but with lower intensity than in recent days. In the lava delta, lava is no longer present The sea has arrived.

Despite extensive damage to buildings, roads, and cultivated fields, the volcanic eruption caused no deaths or injuries among the residents of La Palma, an island of 80,000 people.

See also  United States, dying shattered to the ground during arrest in California: This time it was the police who released the video