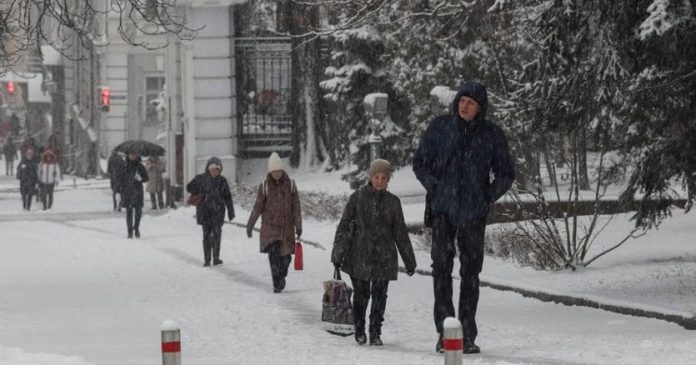 The General Staff of the Armed Forces of the country announced in its daily update that the Ukrainian forces repelled Russian attacks near 16 villages during the past 24 hours. Units of the Ukrainian Defense Forces repulsed the attacks of the occupiers in Novoselievsky, Stelmakhivka, Novoyurivka, Makeyevka, Chervonopopovka and Belohorivka in the Luhansk region, Verkhnyokamiyansk, Solidar, Yakovlichka, Pakhmutsky, Avkrimkut and Kordska. Donetsk region “, it says in the report. Russian forces continue to focus on offensive operations in the directions of Liman, Bakhmut, Avdiivka and Zaporizhia, the army continues. However, in other directions, they are trying to limit the actions of Ukrainian units, by shelling the positions of troops and civilian targets in Kiev along the line The entire seam.At the same time, they are fortifying their defenses.According to the General Staff, in the past 24 hours, the Russian forces launched seven missile attacks, including five attacks on civilian infrastructure in the city of Kostyantynivka (Donetsk), and 79 attacks with multiple launch systems, Especially for the city of Kherson.

See also  The ground that makes Merkel shudder: the right flies into the polls

Afghanistan, Taliban ban women from traveling without a male relative