Persia Digest
Home sport Looking Ahead to The Grey Cup 2022: Who are the Top Contenders? 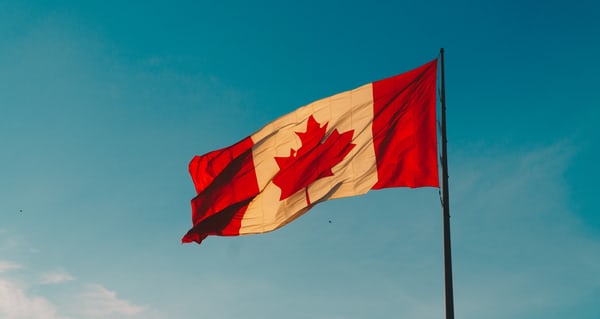 Canada is known for being the birthplace of ice hockey as it was developed and popularized in the province of Montreal in the 1870s. Therefore, it’s common for people to travel far and wide to see the sport played live in famous arenas and stadiums throughout the Great White North. However, some might not be aware thatthere’s another sport that’s well loved in Canada and that’s football. The CFL (Canadian Football League) is the highest level of football here, with a total of 9 organizations representing. Each year, the regular season kicks off in June with playoffs beginning in November.

Everything cumulates around this time with the championship game- The Grey Cup. This year will be the 109th edition and fans are already highly anticipating it. Additionally, because the Great White North has fully regulated opportunities for football fans and lovers of all different types of sports alike, aficionados can place wagers ahead of the big day. Even though the game is still months away, expert pundits with sports betting Canada are already analyzing and publishing top picks in preparation. As every franchise continues to fight in the race towards the prestigious title, here are some of this year’s major contenders.

The Winnipeg Blue Bombers are the reigning Grey Cup champions, having beat out the Hamilton Tiger Cats 33-25. Their end to an incredible season where they won a whopping 11 games and only 3 losses, the franchise proved themselves to be among the most elite. The question remains- can they become repeat champions in 2022? Well, aside from the momentum they’ll have from winning it all last season, they also have a talented team of players on their side offensively and defensively, especially their leader, starting quarterback Zach Collaros. Not to mention they’ve shown they can excel in terms of pass efficiency, interceptions and passing yards per game.

The Tiger Cats may have lost to Collaros and the Blue Bombers in last year’s championship, but not without a good fight. After all, they forced the team into overtime which proves they were prepared to stick it out ‘till the end. Although the Tiger Cats record of 8-6 pales in comparison with that of their opponent, it would be foolish not to point out how defensively strong the team is as a collective whole. This is continuing to be true as they prepare for a new season of heated matchups with training camp; they have plenty of powerhouse defensive starters. Although their offense could use some tightening up, the team is a top one to watch. 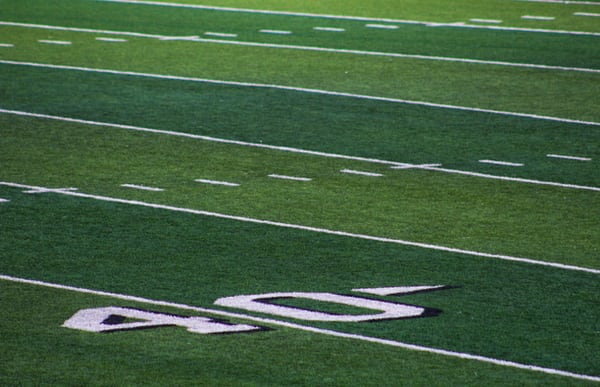 Moving on to the Calgary Stampeders, a team that is similar in style to the Blue Bombers in that they have a balanced roster with talent on both the offense and defensive side of the ball. To add to that, the franchise also has an elite kicker in Rene Paredes, a player who made 91.7% of his attempts in 2021. Such incredible accuracy in this position could be very useful for the Stampeders in times of need. The team is no stranger to the Grey Cup either, having appeared on the grand stage a whopping 17 times, winning eight total titles with their last in 2018. Since it’s been already four years without a championship victory, there’s no doubt the Stampeders are full of energy with their eyes set on the playoffs.

So, there you have it- this year’s top contenders for the Grey Cup. Who will you be rooting for? While football in Canada may not be as big as it is in the US, especially with the Super Bowl that saw the LA Rams knock out every team in their division to win the title in February, it is still a fantastic sports spectacle with many dedicated fans. Set your calendars for the 2022 edition now!

“That’s not the point now.”