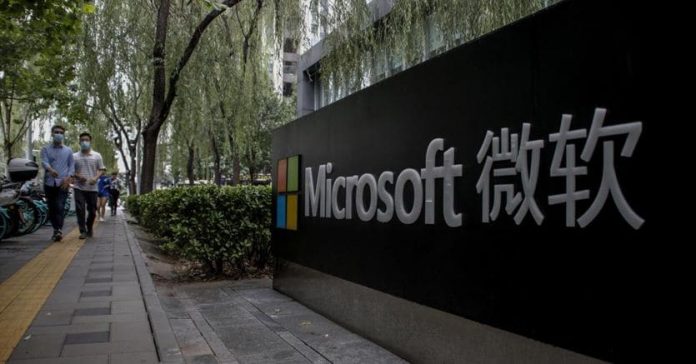 If these are the conditions, it is better to leave. This is the choice of LinkedIn, which has decided to leave China and close its offices in the country. Professional communication social media will not operate par excellence in China in a month. And there’s news in the news: LinkedIn will also be the only major US social network to operate openly in the Land of the Dragon.

On a note, LinkedIn’s senior management motivated the decision by talking about an environment that is becoming increasingly challenging from an operational point of view, also due to the increasingly stringent requirements demanded by Beijing. Indeed, in recent months, Chinese regulators have approved new and tougher measures against tech companies managing data, creating a climate of exasperation even for big Chinese tech companies.

A few months ago, according to the Wall Street Journal, the Chinese Internet-monitoring authority forced LinkedIn’s top management to better regulate its content, giving it 30 days of time. A decision that worsened relations between the US company and China. To the point of reaching a decision today.

Microsoft bought LinkedIn in June 2016 for $26.2 billion. A move from Nadella that surprised everyone a little, which the CEO himself introduced with great enthusiasm: “The LinkedIn team has – as Nadella said – created an amazing business focused on connecting professionals from all over the world. Together, we want to accelerate the growth of LinkedIn, as well as the growth of Microsoft Office 365 and Dynamics.”

The LinkedIn process also means that Microsoft defines its future, which is largely focused on the professional world. A world made up of services and technologies. Microsoft has the right tools (from Office 365 – the cloud version of its popular suite – to Windows 11 and platforms like Dynamics). Microsoft is also among the leaders in cloud computing, along with Amazon. The intent, then, was for these services to intersect with LinkedIn, so as to create an amazing focus for the world of work.

The Pope drops a newborn and laughs at it: a controversy...