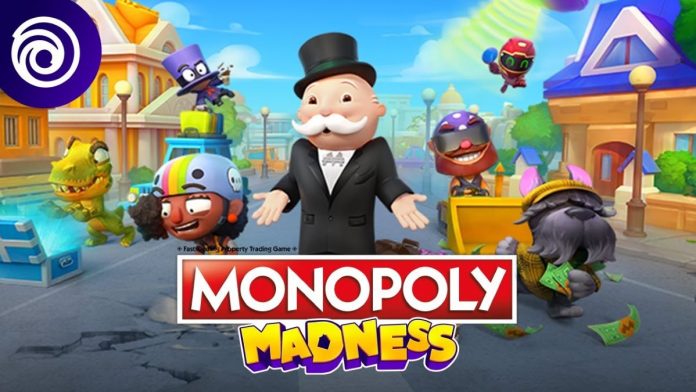 Drafting culture, .- «Monopoly Madness » is a new video game from Ubisoft This popular board game has been reinvented, transported into a 3D virtual world where speed, cunning and chance are all in themselves necessary to destroy opponents and become the owner of the city.

The game will be released on December 9 on PS4PS5, Xbox One, Xbox Series, Nintendo Switch, Stadia y Windows PC (a través de Ubisoft Store) It can also be purchased with a subscription to Ubisoft+ for PC and Stadis, this French company reports in a statement.

NSn «monopoly madnessPlayers will compete to buy and upgrade real estate in Monopoly while Mr. Monopoly » Take a well-deserved vacation. In doing so, they will face up to five players in short rounds, which include a frantic real-time race through city streets, without the restrictions of the board.

Players will have to collect money and other resources from the map in order to buy and upgrade their properties; The more they get, the more points they earn, and they get closer to the finish line in their race to get the most fortune.

Along the way they can also get power-ups from community chests, which include bulldozers, jackhammers, and many other items to use against opponents, to gain an advantage over them and defeat them. However, players will have to watch out for random events that will make their adventure more chaotic than expected.

20 new characters inspired by the classic Monopoly tiles will be available, which can be used in four environments unique with their surroundings and architecture: Famous Town, Nightlife, Beach and Relaxed Autumn. Each of these environments has different levels and distributions, with a total of 20 scenarios to play in. EFE