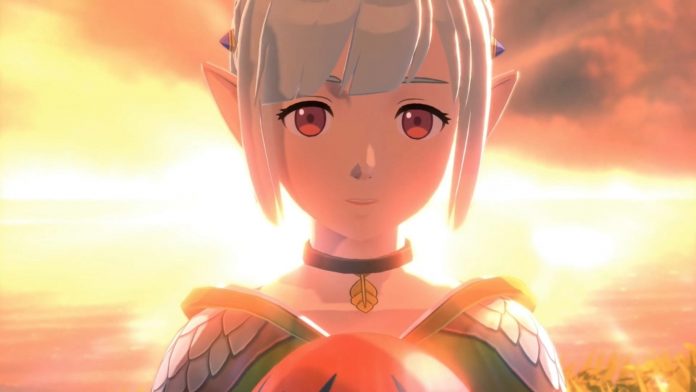 Capcom is releasing this week the role-playing game Monster Hunter Stories 2: Wings of Ruin for PC and Nintendo Switch. The official launch trailer can now be viewed in advance, which not only showcases some of the characters and monsters the player will encounter in their adventure, but also offers a preview of additional content that will be released for free in the weeks following launch. 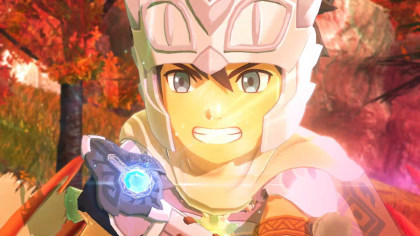 …is the newest branch… 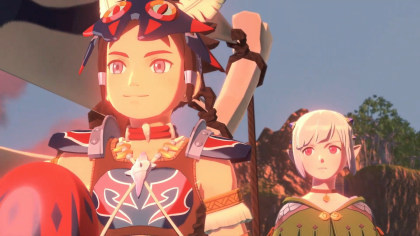 The launch trailer for Monster Hunter Stories 2 completely dispenses with dialogues, but the story of the game is already well known. The centerpiece of the adventure is the young, still inexperienced knight who Wyverian Ena entrusts with a mysterious egg. A little later, the still flightless Rathalos began to hatch from this, which – as the legends say – could change the fate of the whole world forever.

Monster Hunter Stories 2 will be released on July 9, 2021, in the period after the release, Capcom will provide the game with additional free content. It begins with the new Monstie Palamute on July 15, followed by monsters and other opponents of co-op in the following weeks and months.

See also  Age of Empires 4 beginner's guide, our tips for getting started - Breakflip

Rumor has it that Everwild, Fable, and Perfect Dark are a...

Chrome wants to show you coupons while you shop online so...