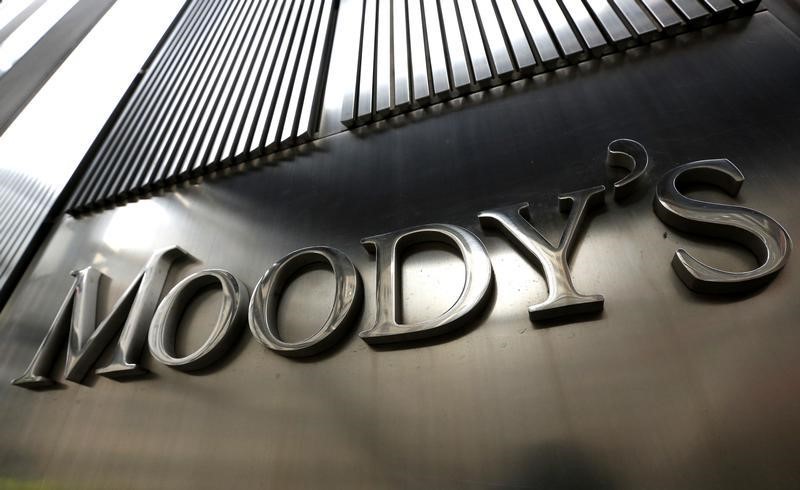 Invsting.com – International rating agency Moody’s (NYSE:) downgraded 51 Russian companies, including energy giants Rosneft (MCX:) and Gazprom (MCX:). Moody’s has a Baa3 rating for Russia and a B3 rating for Ukraine.

Moody’s said last Friday that “serious concerns” about Russia’s ability to manage the impact of economic sanctions on the economy, government finances and the financial system could lead to a credit rating downgrade.

“The credit rating downgrade review, in particular, will take into account (1) Russia’s sovereign ratings and national ceilings after the sovereign review ends; (2) the individual credit factors of affected companies, including the impact of sanctions on their credit quality. and (3) The possibility of possible state support for companies in the event of financial difficulties. ”

The severe tightening of sanctions, the consequent weakening of credit fundamentals and the high geopolitical risks, motivate this reduction. In addition, increased event risk is prompting the ratings to be placed under review.”

Scope Ratings has lowered Russia’s long-term and senior unsecured debt ratings to BB+, in both foreign and domestic currencies, and placed them under review. The issuer’s short-term ratings have been lowered to S-3, both in foreign and local currency, and are also under review for possible further rating downgrades.

As detailed in the Scope Ratings, the downgrade of Russia’s sovereign rating to non-investment grade reflects:

1. The rapid escalation of Russian military intervention in Ukraine, which led to severe economic and financial sanctions by the United States, the European Union, the United Kingdom and other international partners, including 1) the prohibition of transactions with the Central Bank of Russia, preventing it from using a significant part of its international reserves; 2) Many Russian banks are cut off from SWIFT’s international network of interbank communications, which is detrimental to Russia’s ability to transact with financial institutions abroad. These unprecedented measures will have significant negative effects on the Russian banking system and will seriously harm the country’s economy and its ability to ensure timely debt service.

Last Saturday, Standard & Poor’s cut Russia’s credit rating to “junk” as part of a broad review by major rating agencies to assess the resilience of the gas export giant’s financial position after the invasion of Ukraine by part of the country.