Persia Digest
Home Tech Mortal Kombat 11 will no longer have DLC content and NetherRealm will... 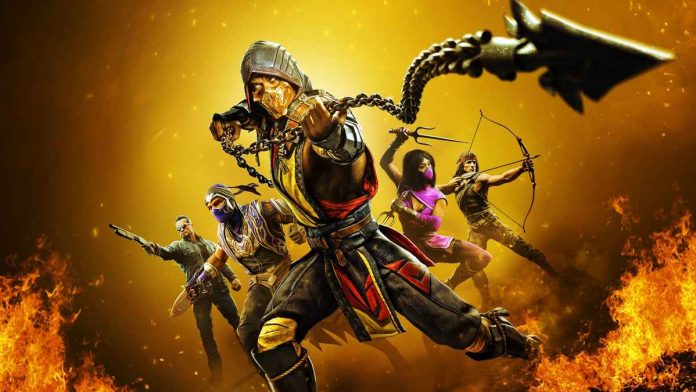 Mortal Kombat 11’s new content cycle ends. From NetherRealm they confirmed that the game will no longer receive DLC either as characters, settings or story and on the contrary they focused on their next project.

Read also: EA guarantees that it will not implement ads in its games

This version of the fighting saga was launched in 2019 and for two years has been receiving a lot of content focused on it Characters like Rambo, Robocop and Terminator, Then there was the DLC featuring 13 new characters and finally arrived last year Aftermath, expanding the original story.

NetherRealm is now focusing on its next project and after more than two years of supporting Mortal Kombat 11, the game’s DLC, including characters, is over.

You can also read: Microsoft employee became a millionaire for stealing Xbox cards, but he will be imprisoned

This decision is unexpected, because NetherRealm confirmed that MK 11 will be the game with the most updates in the series, But plans changed after Warner Bros.’s decisions. Focusing on its strongest licenses.

Now the studio will be developing a new game, although it is not clear what it will be Whether it’s a new Mortal Kombat or a new Injustice, the latter was released in 2017 and it might be time to pull the stubborn installment.