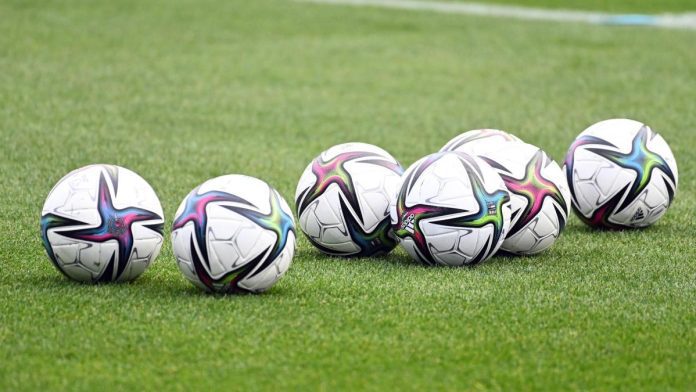 FThird-tier football club SV Meppen committed another young player. 22-year-old left-back Sacha Resch is moving from league rival SC Freiburg II to Emsländer and has signed a two-year contract, according to the club.

“I still remember the great atmosphere when we played here with Freiburg. Despite our narrow victory, the hut here in Meppen shuddered,” said Resch. The left foot is the fourth newcomer for next season after Samuel Abivad (22/VFB Lubeck), Lukas Mazaj (22/Wacker Burghausen) and David Vogt (21/Germania Halberstadt). The search for a coach continues after the split from Rico Schmidt.

After two years at Meppen, defender Lars Bünning will switch to the second division team 1. FC Kaiserslautern. This was announced by the “Red Devils” on Monday. “I made a conscious decision to join FCK before relegation, because this club would have been the only one for me where I would play in the third division again,” the 24-year-old said. “FCK has a very special appeal, great stadium and unbeatable fans. It is a great honor for me to play for this club and I am looking forward to the challenges that lie ahead in the Second Division.”

After the draw in Leipzig: Paris Saint-Germain with the victory of...