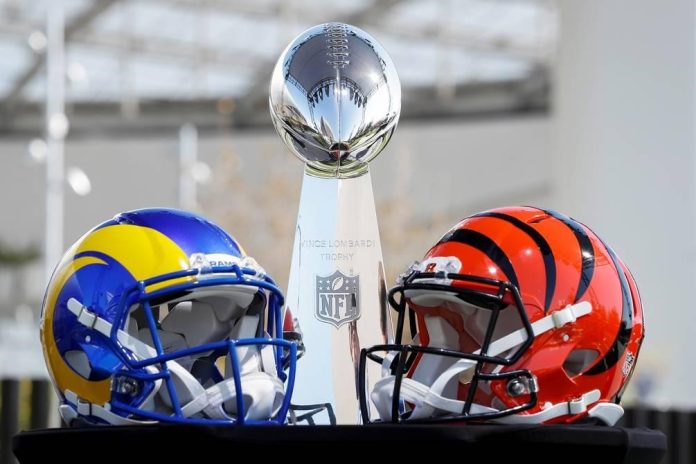 Kyler Murray and the Arizona Cardinals have a lot to sort through following a disappointing end to a once-promising 2021 season.

Murray made headlines last week when he unfollowed the Cardinals on social media. The top selection of the 2019 NFL Draft also removed photos of team-related photos.

According to a report, Murray’s recent social media activity indeed stems from frustration with the franchise.

Sources informed ESPN’s Chris Mortensen that the 24-year-old “is described as self-centered, immature and finger pointer.” It was also noted that Murray “is frustrated with” the organization, and he feels as though “he’s been framed as the scapegoat” over the Wild Card Round loss to the Los Angeles Rams.

That said, Mortensen stated that the team expects things to cool off, and that Murray will remain their quarterback. It was also noted that veteran players “hope to reach Murray on how he handle adversity better”

Despite the ugly finish to their season, only 11 teams have better Super Bowl 57 championship odds than the Cardinals (+2500). Caesars Arizona is one of the state’s biggest sportsbooks, and they’re offering a deposit match of up to $1,500 for new customers who deposit $50.

The Cardinals claimed the NFC’s top wild card spot with a record of 11-6 last year. But they were no match for the Rams on Super Wild Card Weekend, falling 34-11 to the eventual Super Bowl Champions.

Well, the Rams pulled off a thrilling come-from-behind 23-20 victory to claim the Super Bowl championship at their home venue of SoFi Stadium. Donald, predictably, was asked about retirement following the Rams’ monumental victory.

“I’m just in the moment right now,” Donald said, via Charean Williams of ProFootballTalk. “I’m going to enjoy this with my teammates, my family. I’m just going to be in the moment and enjoy this today, or for a couple of days. This is a blessing.”

Donald is just 30 years of age and remains in his prime. If he decided to call it quits, he wouldn’t be the first NFL legend to retire while playing at a high level.

Barry Sanders, Jim Brown, Tom Brady, Calvin Johnson, Luke Kuechly and Joe Montana are several notable NFL icons who called it quits when they clearly had plenty of good football left in them.

The three-time Defensive Player of the Year is a lock for the Pro Football Hall of Fame. Three years after a heartbreaking loss to the New England Patriots in Super Bowl LIII, Donald and the Rams finally avenged the defeat and got back to the mountaintop.

Donald has accomplished everything at the NFL level. Needless to say, the retirement possibility is a key storyline to follow over the next few weeks.

The Rams managed to squeak by the Bengals in the big game despite a rash of injuries on offense.

The 29-year-old left the game in the second quarter with a non-contact knee injury. Beckham, who caught a touchdown in the first quarter, had to watch the remainder of the game from the sidelines.

On Monday, NFL Network’s Ian Rapoport reported that the Pro Bowl wideout “is believed to have torn his ACL”.

It’s the same ACL that Beckham tore during the 2020 season with the Cincinnati Browns, which limited him to seven games.

In four playoff games for the Rams, OBJ racked up 21 catches for 288 yards and a pair of touchdowns. Beckham is slated to become a free agent next month, but the unfortunate injury will likely affect his market.

It wouldn’t be a surprise if the Rams opted to bring Beckham back for another season, though. He proved to be an ideal No. 2 complement to top receiver Cooper Kupp, and Beckham happily embraced his role in Sean McVay’s offense.

The ongoing fire in Mérens-les-Vals is under control