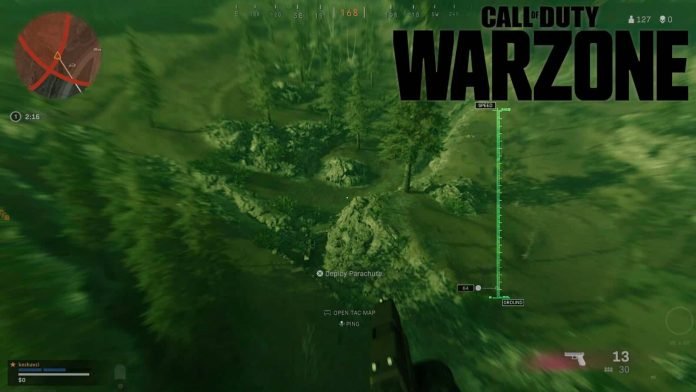 It appears that the end of the current Verdansk map on Warzone is near due to the spread of nuclear radiation throughout the map.

After the April 15-16 updates, Raven Software has begun what appears to be the beginning of the end for Verdansk. Three regions, including the first two that allowed you to be a zombie, now have a red nuclear symbol on the minimap and are not accessible anymore.

These sites are the shipwreck, prison, and hospital. We still anticipate spreading radiation across the map as we approach the start of Black Ops Cold War and Warzone Season 3.

This is what Verdansk’s minimap looks like after Warzone’s latest update.

Some players try to reach these areas but you are instantly damaged until you die.

Collapse: The shipwreck and prison in Verdansk are no longer fully accessible … Attempting to land there puts you in a nuclear area where you are exposed to damage. # War zone pic.twitter.com/cJ274XyQh7

Your only chance to explore these areas is to have a tactical mask, although the latter will be used quickly, so you won’t have much time.

When you are alone and die from radiation, you are sent to Gulag. But this is a different story in the team modes, where you turn into a zombie.

If you die in Warzone’s new radiation zones, you turn into a zombie … pic.twitter.com/bYGpYdYdBC

We have to expect new areas to be affected by radiation after that, at least until the third season. And then it will be possible to see a map other than Verdansk or huge changes to the map, the current that could still be standing.