Persia Digest
Home science Pixel Watch: Independence may not be its strong point 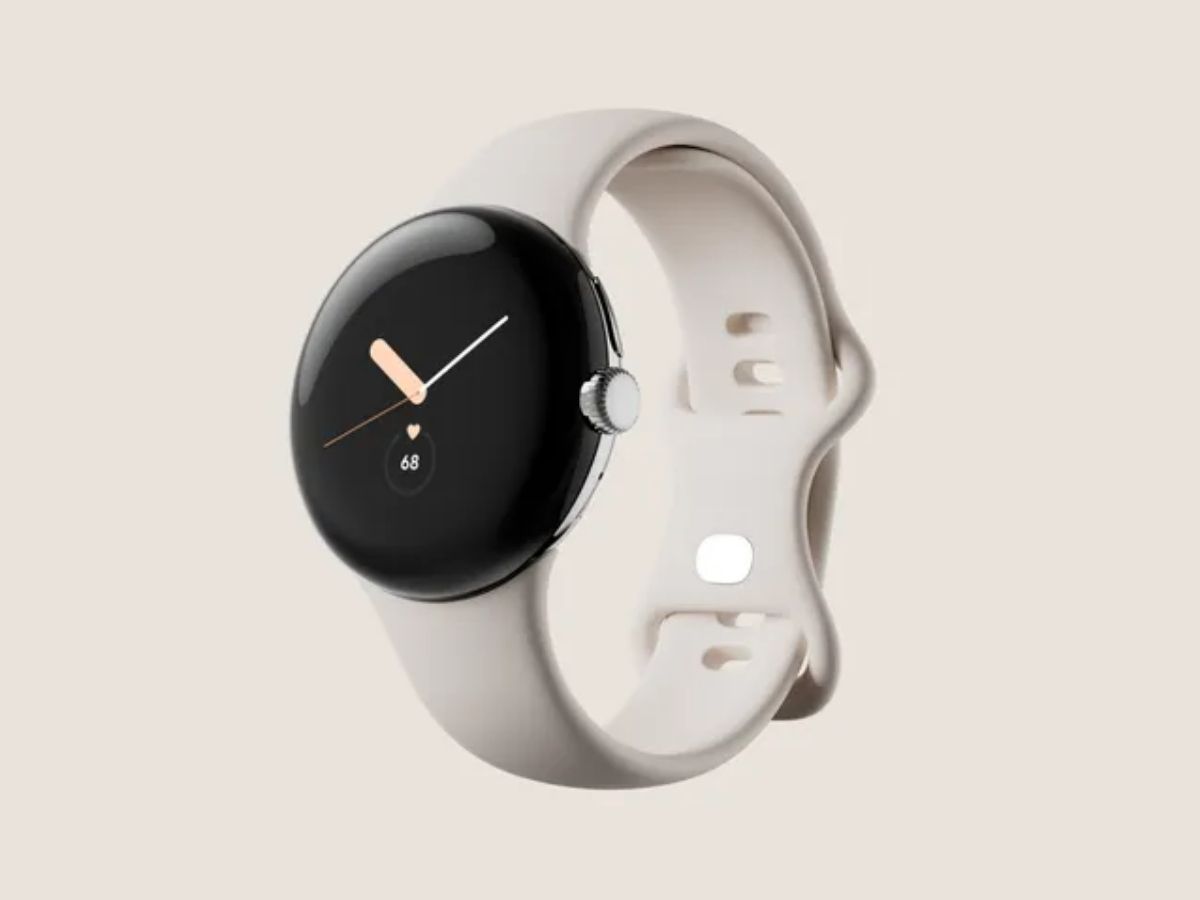 During the Google I/O conference, Mountain View announced its first connected watch, the Google Pixel, the design of which has already been the subject of several leaks.

According to a source from 9to5Google, new information will be available regarding its independence this time around. With a battery just under 300 mAh, the battery, according to the first measurements, will provide autonomy for a small day on a charge.

A little weak, but…

The declared autonomy seems a bit low, but it remains within the parameters of devices running WearOS like Fossil Gen 6 or Galaxy Watch 4. Although Samsung advertises 40 hours of autonomy, 247 mAh of the 40mm version from the Korean manufacturer offers the watch Smart Approximately a day’s battery life according to 9to5Google tests.

However, it is important to note that the settings used for this test are still unknown. The refresh rate of the measurements, the use of sleep monitoring, the color of the dial used (especially in the “always on” mode) all influence the autonomy of this type of device and “economical” use. Some models are easily allowed for a second day of autonomy.

The watch shouldn’t offer fast charging either because a full charge estimate shows numbers a little higher than the 110 minutes required by the Galaxy Watch 4.

This is a real problem for devices that, in theory, have to stay on the wrist all night to take advantage of all the features. In the absence of autonomy for several days, such devices are often recharged during sleep, while faster recharging makes it possible to take advantage of the preparation time (bathing, breakfast, etc.) without limiting functionality.

However, it is necessary to retreat with regard to its information. In fact, these numbers reveal the state of the properties at time t and could evolve between now and their commercial launch.