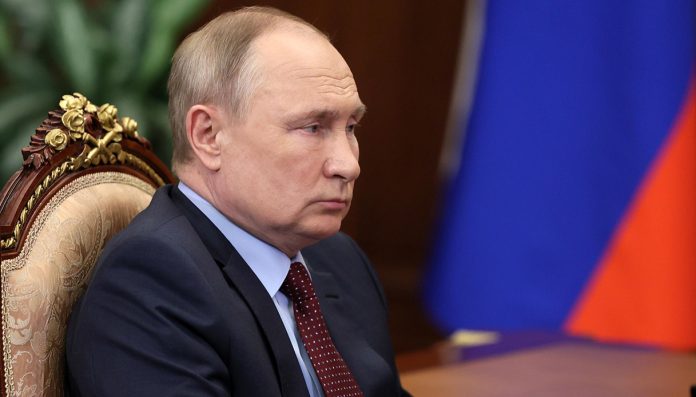 Penalties increase, difficulties in depositing and then repaying bonds increase, increasing default riskThese are the reasons that led the major international rating agencies to downgrade the creditworthiness of RussiaTaking into consideration Penalties imposed by the West, and exclusion from International Financial Service (SWIFT)the international economic community’s boycott of Moscow and the loss of state credibility, now isolated among the arid steppes that stretch to the east.

S&P intervenes for the second day in a row

US rating agency Standard & Poor’s Russia’s sovereign rating was downgraded for the second time in days. The rating which remains negative in the credit watch, i.e. subjected to another downward revision, has moved from BB+ to CCC- which means ‘weak’, i.e. default waiting room.

The US agency confirmed that “the downgrade comes after imposing measures that we believe will significantly increase the risk of default.”

Moody’s and Fitch are of the same opinion

S&P’s decision was not isolated, even its “sisters” Fitch And the Moody’s They cut Russia’s rating, bringing it to a level “waste” no garbage. Nice cold shower for Moscow, which will have a hard time rolling out its bonds and refinancing its debt.

“The severity of the international sanctions is a major shock to Russia’s credit fundamentals, and threatens its willingness to repay government debt,” said Fitch, which lowered Russia’s rating to just over C by six.

Even Moody’s, which raised the rating from Baa3 to B3, expressed “great concern about Russia’s intention to fulfill its obligations” and sees the risk of “a prolonged crisis in the economy and financial sector due to sanctions that limit access to the country’s international reserves.”

The default is too close

at these levels Russia’s default is practically around the corner In fact, on March 16, a tranche of coupons on debt will expire at more than $100 million. If Moscow also passes this first test, immediately, on April 4, the $2 billion in bonds will expire.

A prayer for Mary to say when we are sad