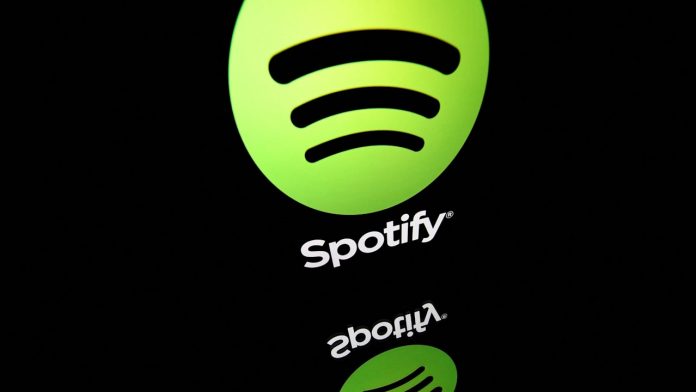 The Spotify music platform is only working in a limited way on Tuesday evening! Not many users can access the streaming service app, only the web player is working. More than 15,000 people have reported problems with Spotify on the “allestören.de” website.

At about 8pm, the problem seemed to be resolved.

According to the specialized magazine “The Verge”, Google Cloud is responsible for the failure. The server provider has had problems with its network since 6:53 p.m. German time, the company says on its site “ dashboard“Notify. The issues that caused the disruption to Spotify and Co have only been partially resolved so far.

The failure was bitter for Spotify and its users, because: The company is a Google Cloud customer and has leased 460 petabytes (1 petabyte = 1000 terabytes) there.

So far, Spotify has only announced that it was aware of the issues.

Even Snapchat and Discord were not at all accessible to many users, “allestören” showed.