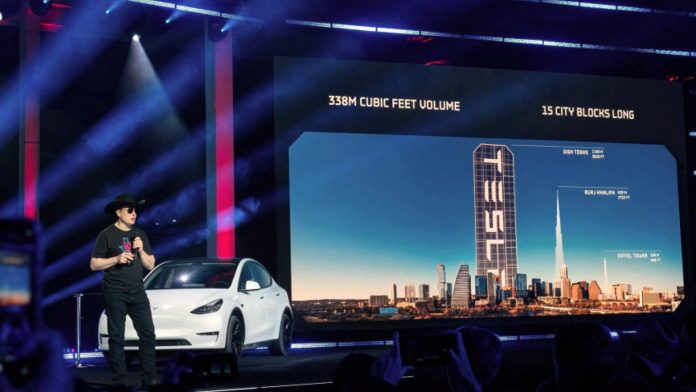 Unit deliveries in the second quarter decreased to 254,695 vehicles while 310,048 vehicles were delivered in the previous quarter.

Tesla officials revealed this weekend that auto shipments fell to 254,695 units in the second quarter, as the covid-19-related shutdown in Shanghai affected production and the supply chain.

In the previous quarter, the US electric vehicle manufacturer delivered 310,048 vehicles worldwide.

Analysts expected Tesla to deliver 295,078 vehicles in the April-June period, according to Refinitiv data. Many analysts have lowered their estimates to around 250,000 due to China’s prolonged shutdown.

Tesla said it delivered 238,533 Model 3 compact cars and Model Y sports cars, as well as 16,162 of its Model S and Model X vehicles in the quarter.

Total production declined 15.3% to 258,580 vehicles from the first quarter. The company said in a statement that June 2022 was the highest month for car production in Tesla’s history.

*Published in Forbes Mexico, with information from Reuters

See also  Wine tourism: the latest 'Guide to the Caves' of Burgundy has been published

Product recall: Fish fillets sold at Carrefour and Leclerc may be...