Persia Digest
Home World The competition for the professorship, a new exceptional procedure coming soon: a... 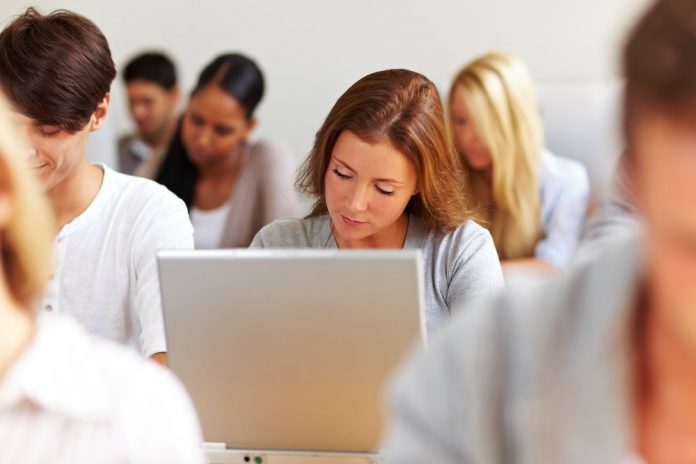 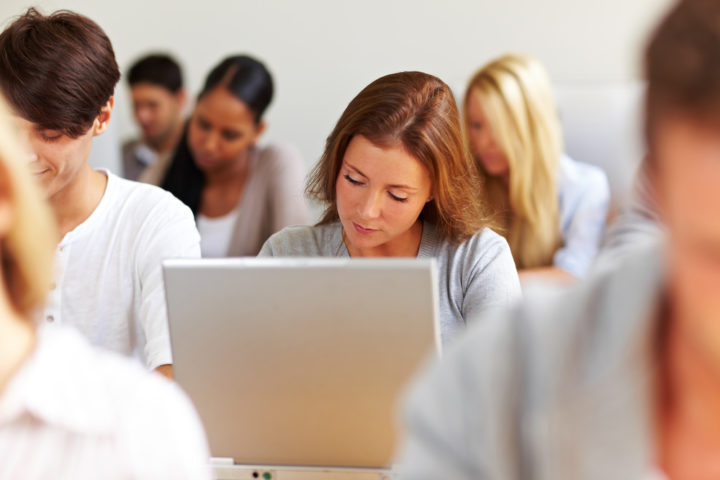 An amendment to the subsidy decree so widely shared among political forces, that it was included among the “whistleblowers”, provides for the launch of a “simplified” competitive procedure for access to educational roles.

This is a reworking of the already announced regular competition that follows the course of the competition currently being completed and is for STEM subjects.

In fact, the amendment provides for a single written test with multiple-choice questions, and is intended to ascertain knowledge and skills in the disciplines of the competition category or the type of place you are participating in, as well as in computer science and English.

Continuing to follow the path marked by the STEM competition, the exam will be computer-based and will consist of 50 questions, 40 of which relate to the programs set forth in Appendix A of the Minister of Education Decree of April 20, 2020, N. 201 for the individual competition category, 5 in Computer Science and 5 in English.

Each question consists of a question followed by four answers, of which only one is correct; The order of the fifty questions is given at random to each candidate. The duration of the test is 100 minutes max

As for the oral exam, it is evaluated with a maximum of 100 points, and it is passed by those who obtained a minimum of 70 points.

According to what we have read in the amendment, the arrangement should be formed by July 31, 2021 and valid appointments for the next academic year.