Persia Digest
Home Economy The laboratory analyzed the tuna sandwich at Subway and found no trace... 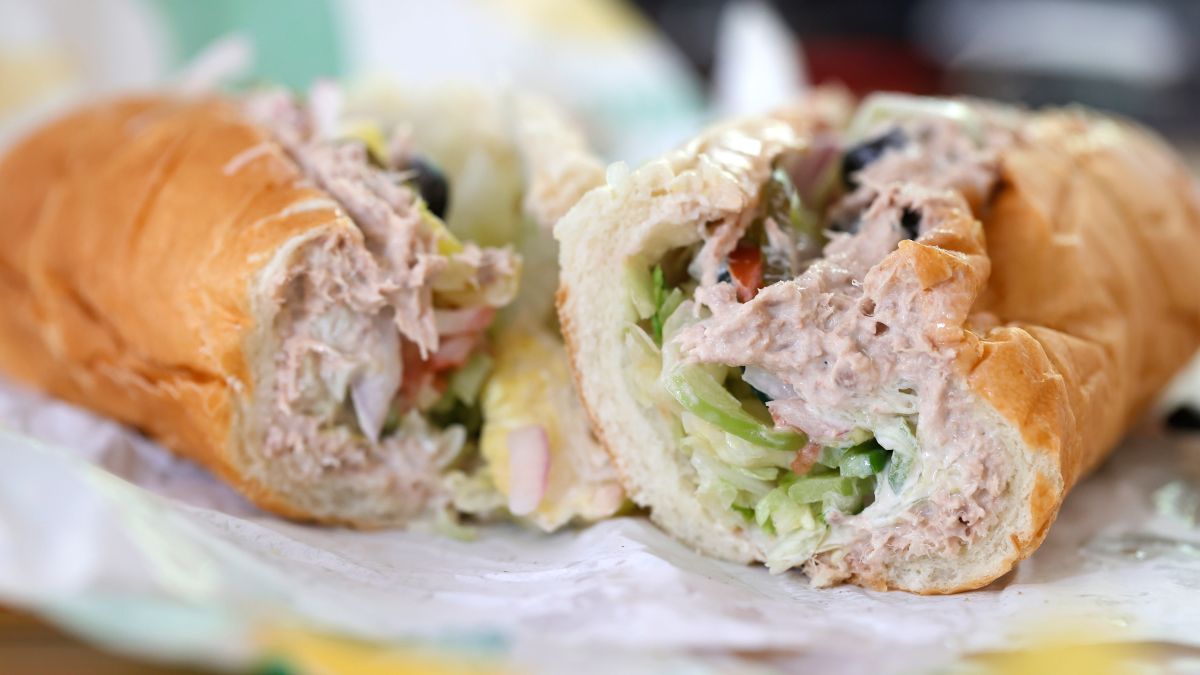 If you thought Subway sandwiches were the most natural, that might not be entirely true. According to an investigation by the New York Times, No traces of tuna DNA were found in any of the sandwiches tested.

The newspaper collected tuna samples from sandwiches from 3 different Los Angeles subway locations and sent them for lab analysis.

Subway, for its part, said it uses skipjack and yellowfin tuna and issued a statement saying the allegations were simply untrue.

It should be noted that in January of this year, two California women filed a lawsuit against Subway, accusing the company of using fake tuna in its products.

As in the New York Times test, the women found no trace of real tuna in the samples.. The plaintiffs’ attorney went so far as to assert that the ingredients were not just tuna, but not even fish.

The plaintiffs’ tests found that the alleged tuna was actually a mixture of different products that had been mixed to mimic the appearance of the tuna.

The women said Subway doesn’t use real tuna to save money because the processed ingredient they use instead of fish costs less.

On that occasion, a Subway representative said the lawsuit was baseless, adding that the Subway tuna were not only real, but were caught straight from the sea.

– You may also be interested: McDonald’s will launch its own loyalty program nationwide in July and you can earn points for free food