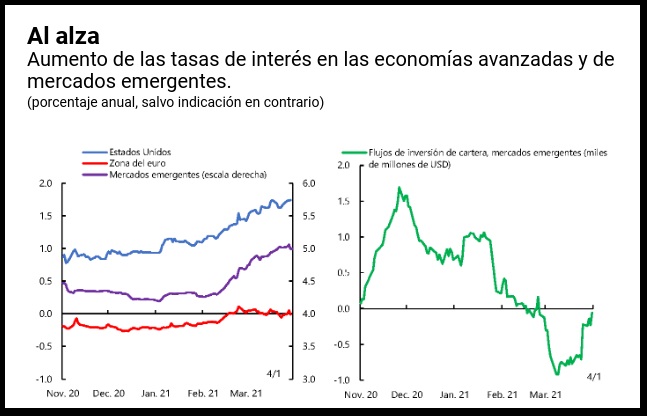 See also  I accidentally received 150 packages from Amazon... and gave them to a children's hospital