Persia Digest
Home sport The zombie Tates returned to Darvish, and the Padres beat the Mets 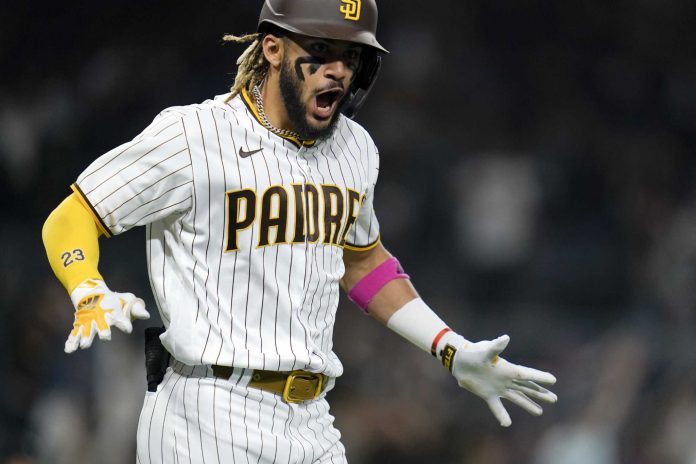 The win went to Yu Darvish (6-1), who put in an efficient performance on the hill into the sixth inning and scored two goals. Marc Melancon added his 18th save after escaping a rule-laden situation in the ninth game when Kevin Pillar struck a hard kick in a late-game double.

Taiguan Walker (4-2) took the loss by receiving seven hits and four in five.

Tates also had to run to get to the plate and score on wild ground for Padres, who snapped a four-game losing streak in their first home run against the two top ranked teams.

James McCann hit Homer in two stages for the Mets, and Billy McKinney hit three RBIs to the wall in the eighth inning, almost leveling the score as New York rebounded from a 4-0 deficit.