Persia Digest
Home Tech They discovered the skull of ‘Dragon Man’, a species akin to modern... 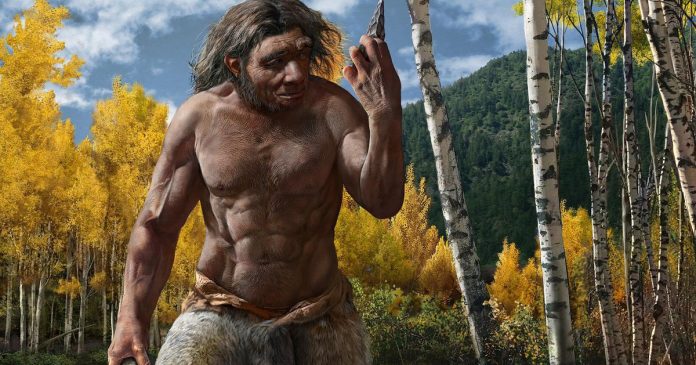 harbin skull “Dragon Man”As this new species has been named, it provides important clues to understanding the evolution and origin of humans, researchers from Jiu University in Hebei said.

Through a study published in the scientific journal Cell, Chinese researchers detailed that The minimum age of this fossil is 146 thousand years, during the middle ice age.

The Harbin skull has a large skull capacity that falls within the range of modern humans, but is combined with a mosaic of primitive characters and its derivatives.

The characteristics that make it different from other members of the human race are the long and low vaults of the skull. wide and low face; large semi-square orbits; supraorbital ring gently curved but significantly developed; The cheekbones are flat and low with a shallow canine fossa and a shallow palate with a thick alveolar bone supporting the very large molars.

human fossil It was discovered in 1933 During construction work on a bridge over the Songhua River in Harbin. However, due to the long and confusing history since the discovery, the exact location of the discovery is uncertain.

This finding suggests that the diversity of humankind may have a much deeper time scale than previously assumed.