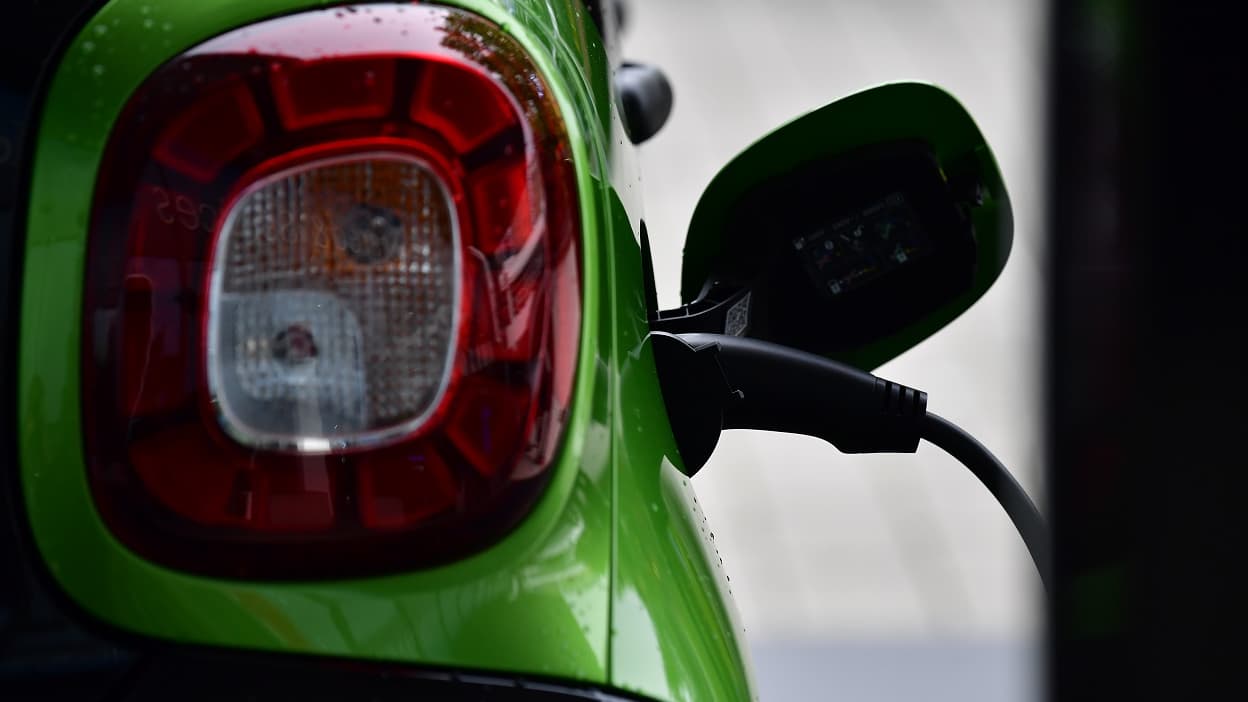 Sixty TotalEnergies service stations on highways and highways will be equipped with fast charging stations by the end of the year.

On the highway, it will soon be possible to quickly recharge your electric car at TotalEnergies service stations. The group announced on Thursday that it will equip its service stations on highways and highways with high-power charging stations (between 50 and 175 kW), which “allow you to restore a range of 100 km in 6 minutes and recharge about 80%. The battery in about twenty minutes ” , the company says in a statement.

The company plans to invest up to 200 million euros over a year for this. In detail, sixty TotalEnergies stations will be equipped by the end of the year, and another fifty by the end of next year, to which should be added invitations to bid for others that the group hopes to win with highway concession companies in the coming months. By 2023, TotalEnergies is targeting “200 high-energy feed stations on these major routes”.

6 to 10 stations minimum per station

“The issue of high power is key, because it’s a matter of time: You can’t wait three hours to recharge your car in a highway rest area,” the company explains.

To meet the needs of its station users, they will have at least 6 to 10 charging stations.

Electric mobility has, so far, focused on urban areas. When going on vacation or traveling between cities, recharging your electric car is sometimes a challenge.

The country thus issued an envelope of €100 million at the beginning of the year with the aim of equipping all service areas with fast charging stations by January 1, 2023. In mid-July, almost half of the motorway areas had them.