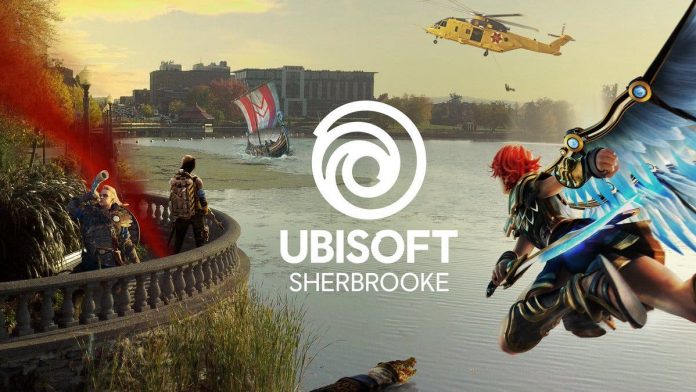 After establishing its largest studio in Montreal in 1997, Ubisoft has today announced the opening of a brand new studio in Sherbrooke by next March. Yves Guillemot, CEO of the group, announced a project that falls under the investment plan of $ 950 million until 2030. An amount that will also allow the group to recruit new talent for various Ubisoft teams.

Located east of Montreal, the dynamic city of Sherbrooke was selected for its location, university, and research programme. This selection is linked to the launch of a $17 million investment program dedicated to training youth and supporting entrepreneurship and innovation. An incubator for independent video game companies will also be launched next year.

Ubisoft plans to hire 80 people within three years at this new studio and by 2030, 250 employees should form the various teams of Ubisoft Sherbrooke that will work on titles like Far Cry, Rainbow Six: Siege and Watch Dogs. or Assassin’s Creed.

This is the fourth studio that Ubisoft has opened in Quebec after Montreal in 1997, Quebec City in 2005 and Saguenay in 2018. Together, these studios bring together 5,000 of Ubisoft’s 20,000 employees in 35 studios spread all over the world.

This investment shows a certain dynamism on the part of the Ubisoft group at a strategic level, even if this image is tarnished by cases of harassment and assault.

Announcing a new studio! We are happy to welcome Tweet embed Opening of our new location in Quebec in 2022 pic.twitter.com/gOQC86uJ54