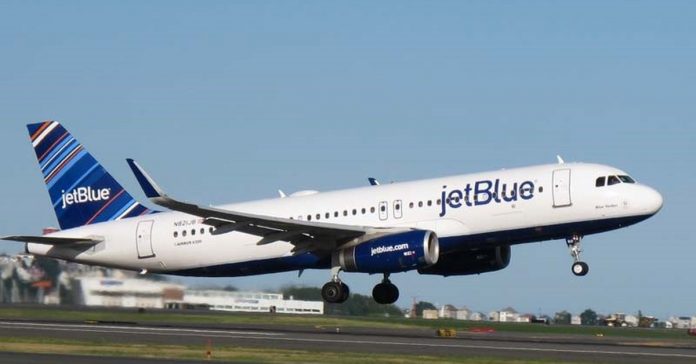 The alliance between Jet Blue and American Airlines will operate more than 700 daily flights from New York and Boston (USA) this winter, both airlines announced.

In addition, Jet Blue has announced that customers will be able to purchase tickets to several new markets starting this fall, with the airline adding four new locations to its route map: San Antonio, Puerto Vallarta (Mexico), Kansas City and Milwaukee.

As a result of the federation, customers have so far this year gained access to 57 new markets and more than 110 index sharing routes from Boston and New York, connecting the Northeast with nearly 150 global locations, including 10 new international routes.