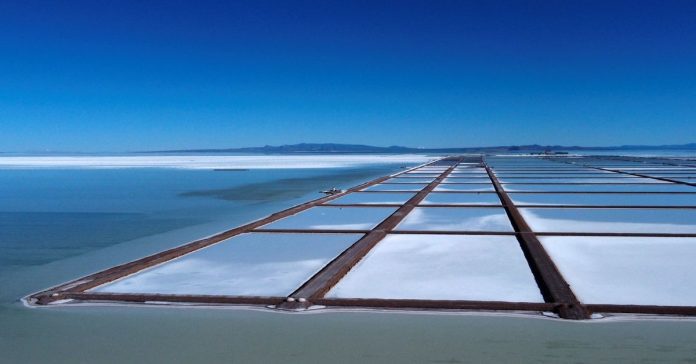 June 8 (Reuters) – US startup EnergyX and Argentine energy company TechPetrol have been disqualified from Bolivian lithium extraction by the government.

Bolivia has the world’s largest lithium resources, but has been struggling to exploit them commercially for decades, boosting its efforts amid growing demand for batteries for electric vehicles last year.

Prior to this, no company used lithium commercially.

Bolivia did not say why EnergyX and TechPetrol were disqualified. The final results will be announced on June 15, the government said on Tuesday.

However, EnergyX could be the biggest competitor this year as it begins production tests of a pilot lithium extraction facility at Bolivia’s Unisalt site. He approached the authorities and ran advertisements to show his technology on Bolivian television.

EnergyX declined to comment on the process. Tecpetrol did not immediately respond to a request for comment.

Bolivia faces significant restrictions on the extraction of its lithium resources, including legal restrictions that currently prevent private companies from extracting it.

South America has the world’s largest lithium reserves, but Bolivia is the world’s second-largest producer behind Chile and Argentina, which has a promising pipeline for new projects.

See also  Kick-off in Marseille without the Undertaker, Calleda-car or Rongier

Is Peter Bose approaching the Lyon crisis after this new quack?