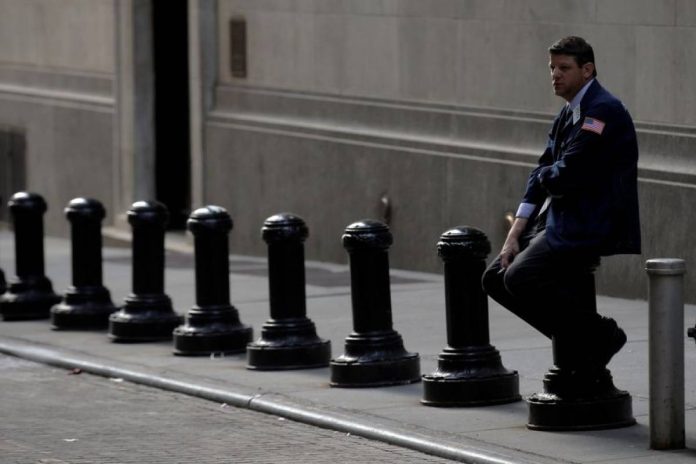 Wall Street down because of Ukraine concerns

NEW YORK (Reuters) – The New York Stock Exchange closed sharply lower on Wednesday, another session in the red as Ukraine declared a state of emergency over fears of a large-scale attack from Russia while Westerners revealed additional sanctions after Moscow’s announcement on the regions. Donbass, in eastern Ukraine.

Washington reiterates that a Russian invasion of Ukraine could begin imminently, saying it sees no sign of Moscow turning back.

Signs of a possible attack, Russia began evacuating staff from its embassy in Kiev and Ukraine was the target of a cyberattack that rendered several government websites inaccessible.

This latest information has fueled the concerns of investors, who are already preoccupied with the prospect of a larger-than-expected monetary policy tightening by the US Federal Reserve (Fed) to fight inflation.

“There are geopolitical risks and rhetoric that give investors additional cause for concern,” said Liz Young, SoFi’s chief investment officer.

“Without minimizing this, the effect has been to exacerbate the already existing downward momentum,” she said.

The Dow Jones index handled correction territory, while the S&P-500 finished like the previous day, down more than 10% compared to its closing record last January 3.

Back to car factories

PayPal Can Launch Its Own Digital Currency