Persia Digest
Home World What is changing for Italy – Corriere.it 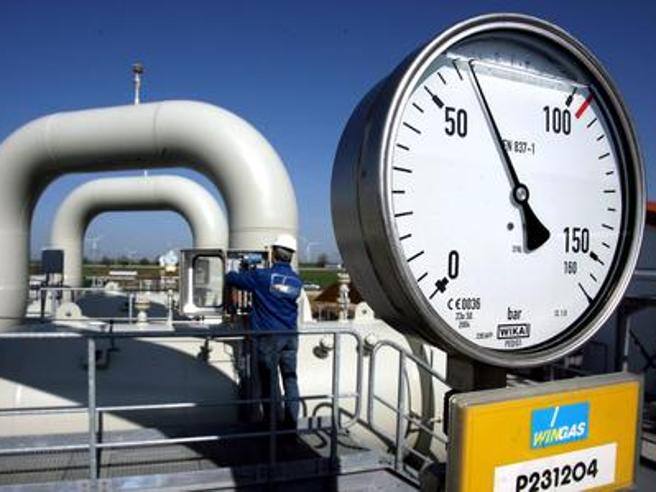 Europe has begun to reduce methane consumption, for the time being on a voluntary basis, due to the winter. Tuesday August 9 entered into force EU regulation to save gas for a safe winterwhich the Energy Affairs Council reached a political agreement on on July 26. In fact, the regulation has retroactive effect because it refers to the period from August 1, 2022 to March 31, 2023: the months in which member states are required to voluntarily reduce methane consumption by 15%. A reduction that can become mandatory when a state of alert is declared. This resolution must be approved by the European Council by a qualified majority. The alert can be proposed by the Commission or by at least 5 Member States.

The 15% reduction target is the same for all member states, but each country can choose how to achieve the target. In absolute numbers, the size to be reduced depends on the national energy mix. However, at least a dozen countries, including Italy, will be able to take advantage of a series of exceptions that reduce the mandatory cut by eight percentage points. This is true, for example, for countries with few links, such as Spain, Portugal and island states, and for those connected to the Russian electricity grid, the Baltic states. The exception can also be requested by countries that exceed required storage targets or that rely on gas as a raw material for some strategic industries. In addition, an exception to the 15% target is also expected for countries that demonstrate that their interdependence with other member states in export capacity remains below 50%. Italy is part of this issue.

Italy will only have to cut 7%

The Minister for Environmental Transformation, Roberto Cingolani, explained that thanks to these rules, Italy will have to reduce its gas consumption by only 7%, a percentage that the government had already projected in the national plan to reduce methane consumption. To take advantage of the exception, Rome will have to submit an application to the European Commission, stating the reasons.

What does the government plan provide?

To reach the 7% target, the plan presented by Cingulani envisages reducing heating in public offices and private homes by one degree in the coming winter and the next, thus raising the temperature from 20°C to 19°C.And reduce plant operation by one hour a day. This should allow Italy to consume 2.5 billion cubic meters of gas less. The methane-saving strategy also focuses on delaying the shutdown of existing coal plants, accelerating the use of renewable energy sources and gas-to-gas re-conversion. In addition to the three existing vessels, namely, Panegalia, in the province of La Spezia, and Porto Toll, in the province of Rovigo, and Livorno, the two floating vessels purchased by the Sanam Corporation are expected to be commissioned. The first, in Piombino, should be operational by the first quarter of 2023, while the second, in Ravenna, will be operational in the first quarter of 2024.

In Spain, the Green Corridor zero infections are among the lowest...

Who is Anatolij Chubais, the ex-Putin loyalist who fell ill in...