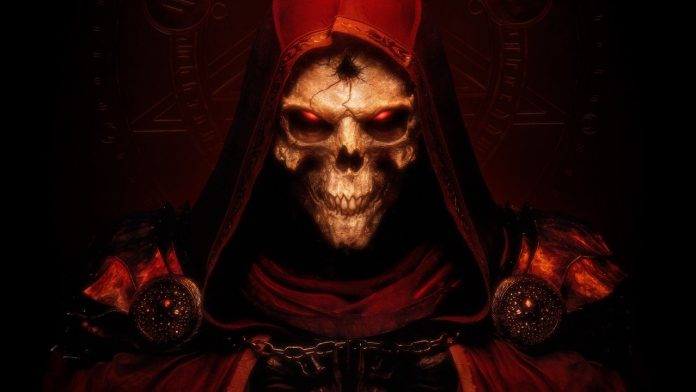 Diablo 2: Resurrected has been improved for Xbox Series X/S. Now the design director is talking about the mods.

Design Director at Vicarious Visions, a Blizzard Entertainment company, Rob Gallerani, has announced details on how Diablo 2: Resurrected can be improved for Xbox Series X/S.

“It was important to visually preserve the classic nostalgia. We even give gamers the ability to cycle between D2R and the original game at the touch of a button. The greater the visual contrast between the two, the more impressive the look. The Xbox Series X|S capabilities have allowed us to push The borders of the original 2D sprite-based game into a fully physics-based 3D game, with dynamic lighting and up to 4K resolution. It’s incredible. Now playing Diablo II on a console in front of a big 4K TV screen is one of my favorite ways to experience the game “.

“The Refuge has never been more engaging than it is today. Our players will be playing a classic game that runs at the same pace in 2D, but with new high-resolution 3D graphics enhanced in 4K emulated on PC. To complement the stunning graphics, Xbox Series X | S players will be able to from their journey experience with epic 7.1 surround sound.”

See also  Cosmic Thermometer: The Universe Is Still Warm From The Big Bang

Outer space – the evolution of planets is surprisingly similar