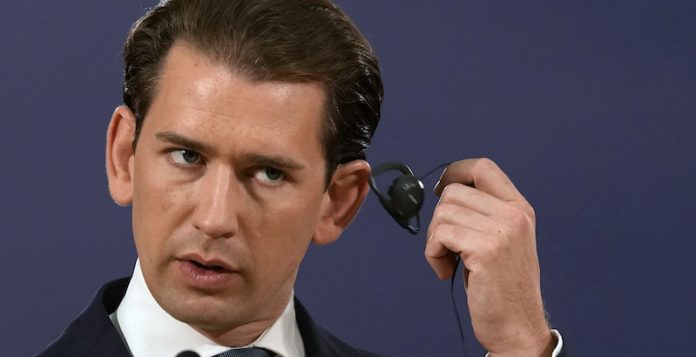 Austrian Chancellor Sebastian Kurz resigned. A lot of pressure was put on him in recent days due to a corruption investigation in which he was implicated. Kurz, 35 and leader of the (centre-right) People’s Party, has proposed that current Foreign Minister Alexander Schallenberg take his position.

Although on Wednesday the Austrian attorney general announced Kurz’s involvement in the corruption investigation, the People’s Party defended its leader. However, that wasn’t enough. On Friday, the Greens, who are part of the ruling coalition, said Kurz should not remain as chancellor; The same request was submitted by the opposition parties, which announced that they want to present a motion of no-confidence against Kurz next Tuesday in Parliament.

Nine other people are under investigation with Kurz. All are accused of illegally using money from the Finance Ministry between 2016 and 2018 to manipulate opinion polls in favor of Kurz and his party, and to facilitate the publication of favorable news in Austrian newspapers (at the time Kurz was foreign minister).

Kurz was in his second term as Chancellor of Austria: the first started in December 2017 and ended in May 2019, the second started in January 2020.

– Read also: Poland will no longer recognize the supremacy of European laws

See also  Carrying the Gospel to the world, with and within the Church