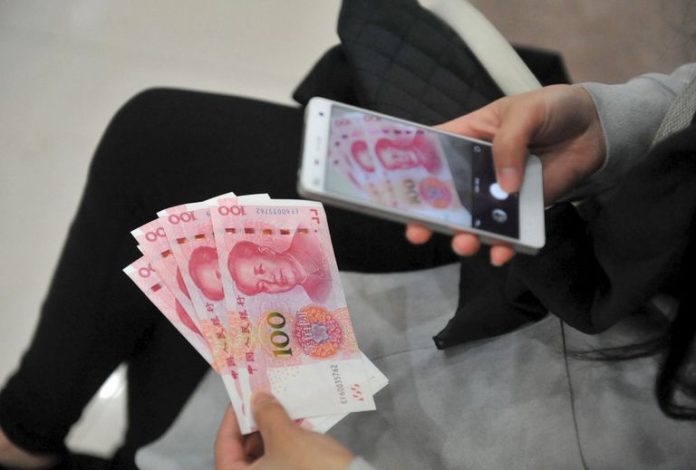 The People’s Bank of China cut by ten basis points, to 2.85% from 2.95%, the interest rate applied to loan facilities to banks with a one-year maturity, in the first rate cut from April 2020.

Similarly, the Corporation also reduced the interest rate applied to refinancing operations due in one week by ten basis points, bringing it to 2.10% from 2.20%.

The Chinese economy recorded an 8.1% expansion in 2021, the fastest growth rate for the Asian giant since 2011, far exceeding Beijing’s 6% target and in contrast to the 2.2% expansion for 2020, according to national statistics. office (one).

However, in the fourth quarter of 2021, China’s GDP growth was 4% annually, slowing from 4.9% in the third quarter, while compared to the previous three months, the expansion accelerated to 1,6% from 0.7%.

“Economic momentum remains weak amid the recurring virus outbreaks and the struggling real estate sector,” said Julian Evans-Pritchard, chief China economist at Capital Economics, who expects the Chinese central bank to cut interest rates by another 20 basis points during the first half. from this year.

See also  Dell Kicks Off VMware To Reduce Its Debt By Over 8.1 Billion | Companies

This is how Tesla’s self-driving works in foggy, low-visibility conditions |...