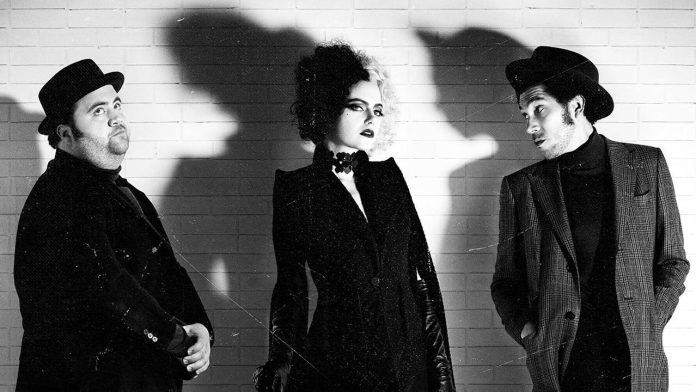 Released Wednesday, June 23 in our theaters, “Cruella” takes a look at the origins of the famous “101 Dalmatians” villain, and leaves the door open for a sequel. But will you see the light of day?

Warning – the article below contains minor spoilers as it goes back to elements of the “Cruella” ending and post-credits scene. So please go your own way if you haven’t seen it yet.

Cruella has been in development for several years, and it is finally appearing on our screens. In front of the camera of Craig Gillespie (Me, Tonya), Emma Stone gets left behind in the skin of the famous villain 101 Dalmatians during a prequel competition taking place in London in the 1970s, while the character summons Estella once more and takes on the icy baroness (Emma Thompson) in the fashion world.

Released in our theaters this Wednesday, June 23, a month later in the US (in cinemas and at Disney+, for an extra fee), Cruella has already made over $150 million worldwide and everything indicates that the studio hasn’t. It’s taking so long for the second to pass: the first opus was barely visible on the other side of the Atlantic as the second part was announced, and the return of director Craig Gillespie and co-screenwriter Tony McNamara (The Favourite) he was hoping to get.

But there’s been no word on Emma Stone, whose presence hasn’t been confirmed or denied at the moment, even if it’s surprising that the second movie was made without her because the first falls on her shoulders. However, it could be a contract being created, or a willingness on his part to wait and see what the feature film has to say before committing or not.

So things can go long and then move higher, explained costume designer Jenny Bevan, by evoking the way production accelerated when the actress became available. Besides having Emma Stone in the credits, another question currently arises: What will tell us to keep going?

If we refer to the post-credits scene, where Cruella Roger (Kevin Novak) and Anita (Kirby Howell Baptist) introduce dogs Bongo and Perdita who will precipitate the birth of their love, the second movie could be a re-read of 101 Dalmatians. During the 1970s or 1980s, in order to stand out from the 1997 feature film Glenn Close wore it.

Another option: a story that takes place just before that and shows how Cruella, who is more than anti-heroine here, becomes the famous terrifying villain we know. Anyway, Disney has a lot to do. It remains to be seen when. And what actress?