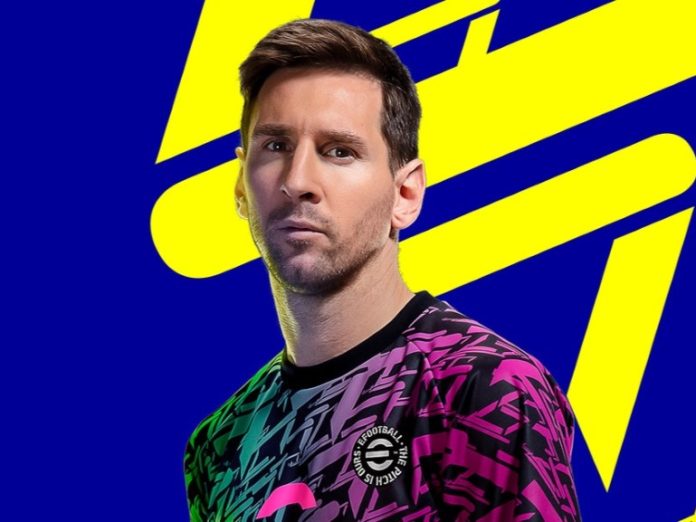 With this 2022 update, eFootball PES loses its PES moniker. A revolution in the world of football games reminiscent of what was announced by the biggest direct competitor, FIFA from Electronic Arts.

eFootball 2022 (formerly PES) is a game for football fans. Extremely realistic and free to access, it is intended for both big fans of the genre and beginners who want to discover this universe.

In this 2022 edition, Konami has analyzed the elements that make up modern football to replicate them as faithfully as possible using simplified controls in order to offer an immersive experience to football fans on smartphones.

What are the main new features?

Konami has developed a new engine that will be popular for consoles and mobile applications. As a result, it will be possible (thanks to the upcoming update) to enjoy a multi-platform game. PlayStation owners will be able to show their supremacy over Xbox (or vice versa, of course), while disputes between Pro Apple and pro Android can be settled directly in this area. Cross-play between mobile device and console should be part of the game in the near future.

Note that some features will be device specific and account transfer can only be done between mobile devices. So it will not be possible to switch from console to mobile devices or from mobile to console.

Another novelty concerns player contracts. Each contract will have a set date that extends more or less than 365 days after the player is signed. After this period, the player will not be removed, but they cannot be developed or used as they see fit unless they sign a 60-day contract extension.

Players are grouped into four types: Standard, Common, Supervisor, and Legendary which will affect the way they develop and recruit.

As mentioned earlier, Konami has also implemented new controls for both basic gestures and advanced tactics. In order to help players take over the game, the publisher displays on their site List of these commands With video demonstration support. 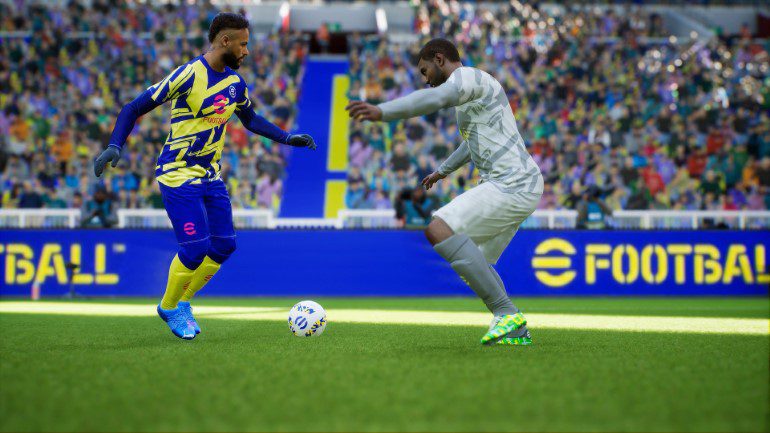 Smooth transition, but be a little careful

After extensive maintenance has been made, Konami has decided to launch a pre-season that begins today and will run until June 16, 2022. The idea is to offer players in-game events while the teams finish preparing the servers for the official launch of Season 2.

eFootball 2022 will not be a new game, but rather an update to eFootball PES 2021. So, while it is possible to transfer a portion of your assets from one game to another, not everything will necessarily be able to. To find out all the details, Konami . has been prepared custom page.

Another point of interest, the minimum required configurations are changed. For Android devices, you will need version 7.0 or higher paired with a minimum of 2GB of RAM. For iOS devices, version 13 is required and you will need at least an iPhone 6s or 5th generation iPad to enjoy it.

Rest assured, Konami has introduced a data synchronization system for moving from one device to another. To do this, go to the application and then in the “More” menu, click “Help” and then “Data binding”.

A decaying comet could release a new stream of falling star