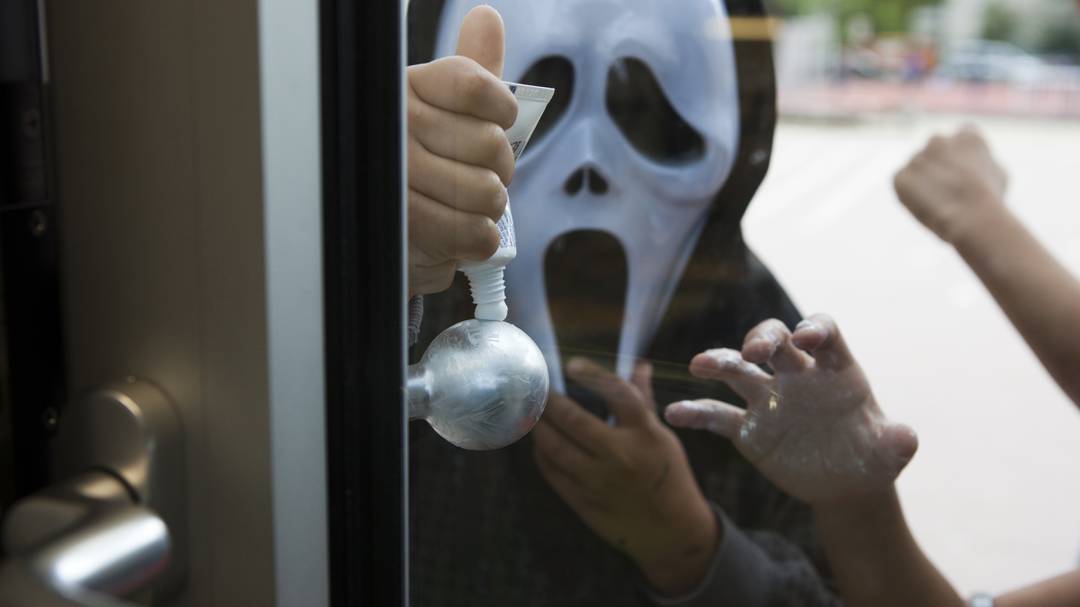 Berlin. In some parts of Germany there were fantasy costumes and night-time celebrations on Halloween night, but some extravagant events took place. Police said disturbances, riots and firecrackers erupted in some places on Monday night, but major operations were not initially known.

In Berlin and Hamburg, police cracked down on rioters. A police spokesman said at night that there were several missions in the capital, Gesundbrunnen, Neukölln and Märkisches Viertel. The rioters often threw firecrackers and pyrotechnics, and also threw eggs at officers. It was a tumultuous night for the police, but the riots were so far limited, a spokesman said. “Usually Halloween in Berlin, but without any highlights”, his medieval balance. In Hamburg, for example, police had to intervene in the districts of Harburg and Wilhelmsburg.

Riots also broke out in southern Hess: the police control center in Dormstad reported 20 related complaints in the counties – including disturbances and crackers. In Groß-Umstadt, eggs were reportedly thrown at people and buildings, and a young man was slightly injured in the face by the egg. In many cases, windows or front doors were damaged.

Environmental centers in most other federal states reported large numbers of night owls, but Halloween celebrations were initially largely quiet and did not require police intervention.

See also  After the Champions League defeat, the French Interior Minister fired: 'He is a combination of Pinocchio and Madame Irma'