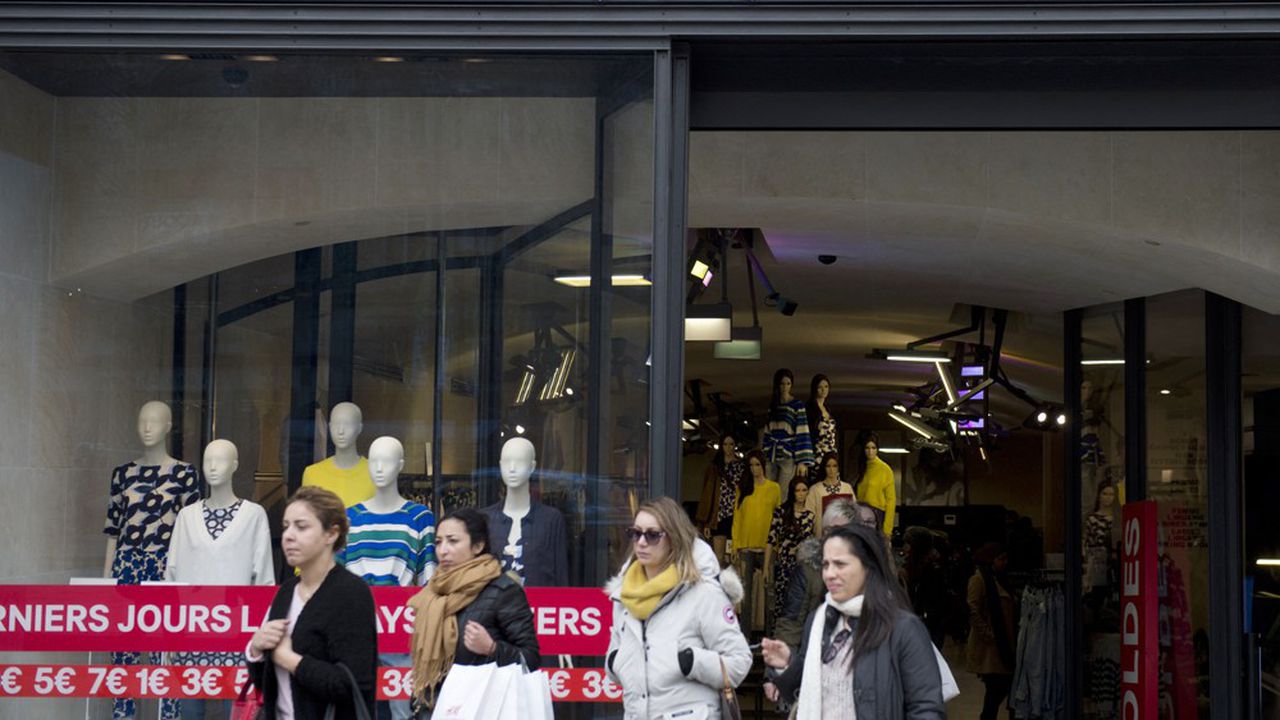 H&M on the Champs-Elysées, it will be over soon. The Swedish clothing giant announced, on Wednesday, its intention to close its store on the famous Parisian street. “We have just started a period of consultation with our social partners on the project to close our shop on the Champs-Elysees,” the sign told AFP.

The process should take two months, at the end of which H&M ensures that the store’s 105 employees “will have the possibility to be reassigned to another store.”

To justify its decision, H&M says it is undergoing a “global transformation as we continue to adapt to meet growing customer expectations and to ensure we have the right stores in the right locations.”

As part of this transformation, last April H&M announced its decision to close 350 of its 5,000 stores worldwide this year, and open 100 stores. Its only warehouse in France, in Le Bourget, is also scheduled to close.

Like its competitors, the Swedish group is also suffering from the effects of the Covid-19 crisis, which has exacerbated online competition and reinforced structural difficulties in the apparel sector. In France, despite the end of confinement, the capital’s stores are still struggling with remote work and a slowdown in tourism.

If the Champs-Élysées has suffered less from the health crisis than other major European shopping arteries, it has nonetheless experienced a greater drop in turnover than a drop in attendance.

For H&M, the upcoming closure of its store on this legendary street is very symbolic. The group fought for a long time to settle on “The Most Beautiful Street in the World”. The city of Paris at that time was opposed to his coming, denouncing the proliferation of clothing stores, evoking “street frivolity”.

See also  How often should you change your cat's litter?

H&M fought a nearly five-year legal battle with local authorities before getting the green light from the State Council. Its 2,800 square meter boutique, whose construction was entrusted to architect Jean Nouvel, finally opened in October 2010.

Try Deliveroo in Paris for a hidden business