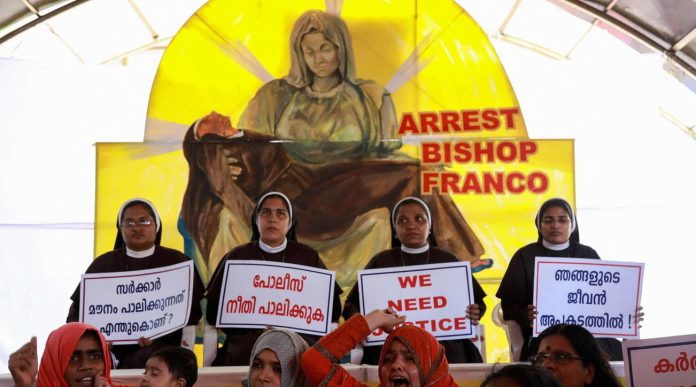 Complaint 2018- For her part, the nun said she turned to the church over and over again and eventually decided to turn to the police because her complaints had always been ignored. She filed a complaint in 2018, but the police did not begin investigations until a few months later, after five other nuns staged near-daily protests outside the Supreme Court. At the time of his arrest, the Vatican had suspended him from office at his request. The bishop has always denied any wrongdoing.

Protests and divisions The protest split India’s small Christian minority with a Hindu majority, which according to census data represents 2.3% of the population. Mullakal was arrested in September 2018 and then released on bail.