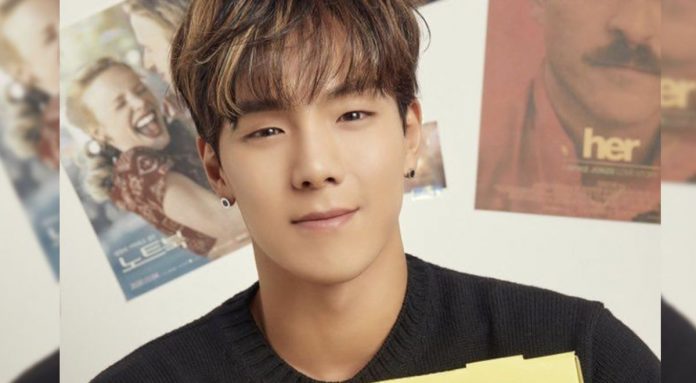 came today. On July 22, MONSTA X leader Shownu left professional life to perform his mandatory military service. In the middle of the night in South Korea, Monbebe fans showed their love for the artist with this trend #SeeYouAgainShownu and Twitter.

K-pop fans are familiar with the impending phase of military service, but despite this, it is inevitable that gloom will prevail in the fan base. Shownu will not perform with the band for about two years, but Monbebe is vowing to look forward to their reunion in 2023.

In the midst of all this fuss, shown He appeared at his fan cafe to express his condolences to his fans, and also took the opportunity to reveal for the first time what his hair looks like now.

The MONSTA X singer wrote them “Don’t Cry” via the Universe app and then posted these two photos at his official fan cafe with the caption: “I’m going and back again.”

It didn’t take long for fans to spread the photos across the communities. Minhyuk from MONSTA X He had a radio show the day before and said that he helped Shave Shownu’s hair.

In addition to revealing this information, Minhyuk shut down the broadcast of Vogue Ship Show with the song “I will be here”, a song that its leader interpreted as an OST from the drama The Tale of the Nine Tails.

Shownu will perform military service as a civilian employee. It will take three to four weeks of basic training before you are assigned to your workplace for an average of the next 23 months.

See also  Mara Flex: She told how she had the opportunity to be an actress. “I don't even believe in cinema” | Video