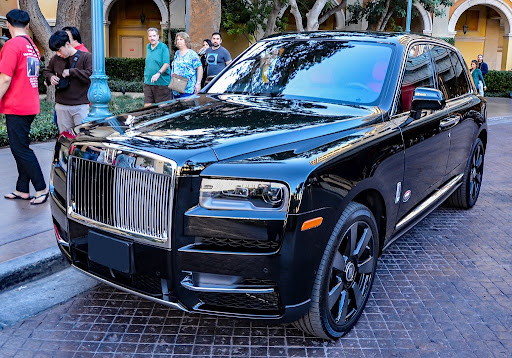 Modern athletes earn astronomical sums of money through their massive contracts, signing on bonuses, and endorsement deals. Elite players in the NBA and NFL are among the highest-paid sports stars on the planet, so it is unsurprising to discover most have a taste for extravagant cars that the rest of us can only dream of sitting behind the wheel of, never mind owning.

Odell Beckham Jr. was the 12th overall pick in the first round of the 2014 NFL Draft, and it was New York Giants who drafted the wide receiver. OBJ shone for LUS Tigers in college, so the Giants drafting him had Giants fans heading to the biggest online New York sports betting sites in the hope he would turn around their team’s flagging fortunes. Beckham Jr. signed a four-year contract worth $10.4 million and a $5.88 million signing bonus.

In 2018, OBJ signed a $95 million contract extension, prompting him to splash the cash on a custom Rolls Royce Cullinan; he saw no change from $400,000. He went for a bright orange paint job and even had the world-famous “Spirit of Ecstasy” emblem replaced by a figurine of himself!

Antonio Brown is coming to the end of his career in the NFL, a career in which he has earned more than $80.5 million. Brown has turned out for the likes of the Pittsburgh Steelers and New England Patriots during his career and was the highest-paid wide receiver in the NFL at one stage.

Brown has a garage reflecting his superstar status, but it is custom Rolls Royce Wraith that stands out from the crowd. He turned up for training in a gaudy black and yellow Wraith complete with a galactic-themed wrap, proving that money cannot always buy you taste or class. 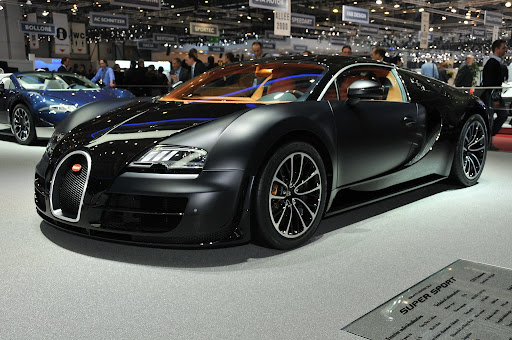 Point guard Derrick Rose was the first overall pick in the 2008 NBA Draft, and it is easy to see why. He excelled for Memphis in college before heading to the Chicago Bulls, where he spent eight years, becoming an NBA All-Star three times from 2010-12 and being voted the 2011 MVP.

NBA legend LeBron James is one of the biggest-ever earners of all-time in basketball circles, with his estimated earnings tipping the scales at more than $387 million. Of course, James has probably pulled a similar figure from his endorsement deals because he is still one of the most marketable people on the planet.

One of James’ many sponsors, Nike, launched the King James Legacy sneakers in 2014 to much fanfare. Nike gifted James a custom-wrapped Lamborghini Aventador, which has a 6.5L V12 naturally aspirated engine, something of a dying breed in the world of supercars.

Tyler Herro achieved his dream of playing in the NBA when the Miami Heat selected the former Kentucky Wildcats college star as the 13th overall pick in the 2019 NBA draft. Heat offered Herro a four-year deal worth almost $17.2 million, and he instantly splashed the cash. He treated his month to an expensive Gucci purse before heading to the Mercedes dealership, where he splurged $200,000 on a brand new Mercedes S63 AMG.

The European Union and the United States are burying the belly