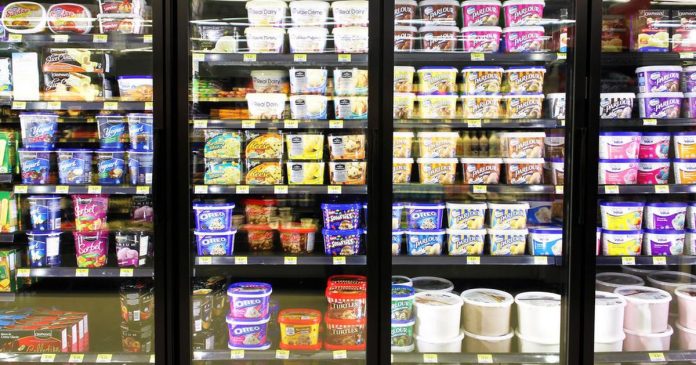 At least 46 types of ice cream, including the Nestlé brand, are currently being recalled from self-service stores and supermarkets due to a contamination warning. ethylene oxide, a substance classified as mutagenic, carcinogenic and toxic.

According to the Spanish NGO FACUA-Consumidores en Acción, which obtained a list of these contaminated products, These are the ice creams manufactured by Froneri under the brands Nestlé, Milka, Toblerone, Nuii, Oreo, Princesa, La Lechera and Smarties.

He cautions, however, that the list could be longer, as it relates to the withdrawal alerts from marketing Froneri/Nestlé products that are published internally by the Carrefour, Dia and Covirán chains in Spain.

FACUA has asked Nestlé and Froneri to act transparently and to make the full list of affected products public.

Meanwhile, Froneri posted a notice on its website urging consumers to write down the first six digits of a batch of ice cream they purchased to see if it was contaminated.

In a statement, the FACUA accused “something that would make it impossible for them to know if they had consumed a product with the substance causing its withdrawal if they had already dumped the container.”

Due to the possibility that these products will continue to be marketed by many institutions, the organization has called on people who have some of these ice creams to refrain from consuming them and return them to the institutions for a refund.

the ethylene oxide It is, according to the Spanish Agency for Food Safety and Nutrition, It is an active ingredient in plant protection products that are not approved in the European Union Nor, therefore, in Spain. It is classified as mutagenic, carcinogenic and toxic to reproduction.

Car without a license: do you need insurance?