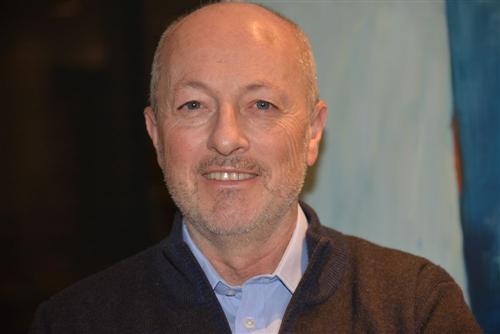 (Boursier.com) – Joint General Meeting of Shareholders See Pixium SA met in Paris on June 22nd. And taken all the decisions put to the vote and in particular related to the approval of the financial statements and the renewal of the share repurchase program.

The Joint General Meeting appointed Ms. Anja Kramer and Mr. Auguste Moretti as additional Directors for a term of 3 years.

The result of voting for the resolution is available on the company’s website under the heading General Meeting of Shareholders.

See also  The Lotus 132 Electric SUV will look like this!

AMLO says there will be no layoffs or salary cuts –...