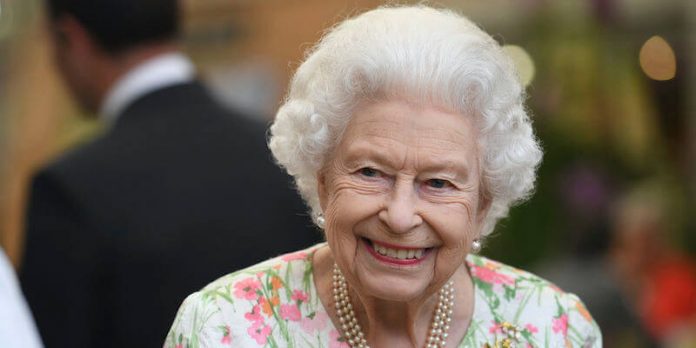 At Carbis Bay, in the English region of Cornwall, the G7 takes place with the participation of the leaders, heads of state and government of some of the most important and richest countries in the world. UK Queen Elizabeth II on Friday attended by Officially with the rest of the royal family, including Prince Charles and his wife Camilla, Prince William and his wife Kate. The Queen stood out above all because of the teaser thrown during the group photo with the other leaders. While they were all pretending, the Queen said:

“Does it have to look like we’re having fun?”

“Are you supposed to look like you’re having a good time?”: Queen Elizabeth’s joke made G7 leaders laugh as they posed for a photo. https://t.co/eUlyUcDExx pic.twitter.com/9fuUaEEy4J

See also  Ukraine imposes US sanctions on two deputies: "They conspired with Russian services to control the government"

Ranking of Areas with the Most Green Passages: Best and Worst