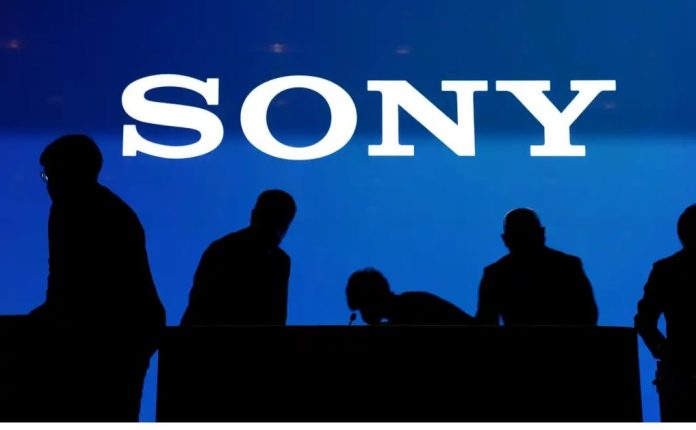 The Japanese company, founded through its North American subsidiary, demonstrated optical devices that allow small satellites in orbit to communicate with each other using lasers, thereby speeding up communications compared to a conventional radio system.

There are currently about 12,000 satellites in space, and the number is expected to increase in the future. The amount of data used in orbit is also increasing year by year, but the amount of radio waves available is limited,” Kiyohi Iwamoto, chairman of the newly created center’s board of directors, said in the text.

The devices will work between satellites in space and satellites communicating with ground stations, and Sony hopes this system will ensure real-time communications from anywhere on Earth to any satellite in space.

Due to a staff shortage, Heathrow, Gatwick, Frankfurt and Amsterdam-Schiphol airports...

US company EnergyX out of race for lithium in Bolivia