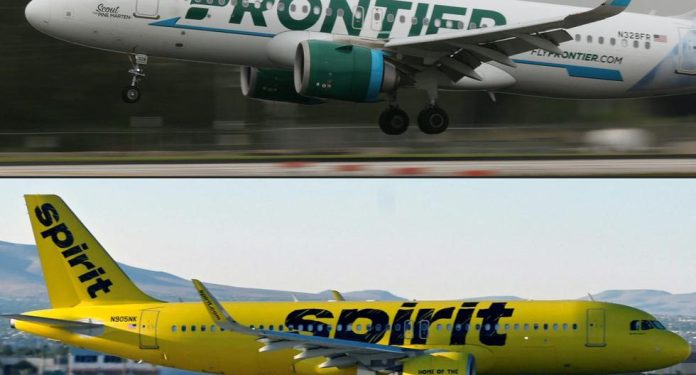 US budget airline Spirit Airlines on Monday rejected a $3.6 billion takeover bid from JetBlue Airways, fearing that US regulators would not agree to the proposal, as plans to merge with Frontier Airlines continue.

Spirit and Frontier, also low-cost, announced in February a plan to combine for $2.9 billion in cash and stock.

Despite JetBlue’s high bid, Spirit’s board said it believed there was a significant risk that regulators would block a merger with Spirit, even after JetBlue pledged to divest assets to obtain such approval.

“The board of directors unanimously determined that the unsolicited offer received from JetBlue Airways does not constitute a ‘premium offer’ as defined in Spirit’s merger agreement with Frontier Group Holdings,” and therefore the merger will not proceed, Spirit explains in a statement.

“The Company will continue to move forward to complete the transaction with Frontier, which is expected to close in the second half of 2022. The transaction is subject to usual closing terms, including completion of an ongoing review process and approval of Spirit shareholders,” the statement confirms.

This agreement, as it would have with the already rejected agreement, would have to face regulators’ scrutiny for the administration of the President of the United States, Joe Biden.

Some analysts argue that the joint ethos and Frontier are better suited to merging because they operate under a similar “very low-cost” business model, according to the New York Times.

However, experts maintain that the JetBlue-Spirit group could have been more difficult because the airlines’ business models are so different, even though the deal would have allowed JetBlue to compete more effectively against the country’s four dominant airlines.

Melate results, rematch and a bit of today’s match, July 10