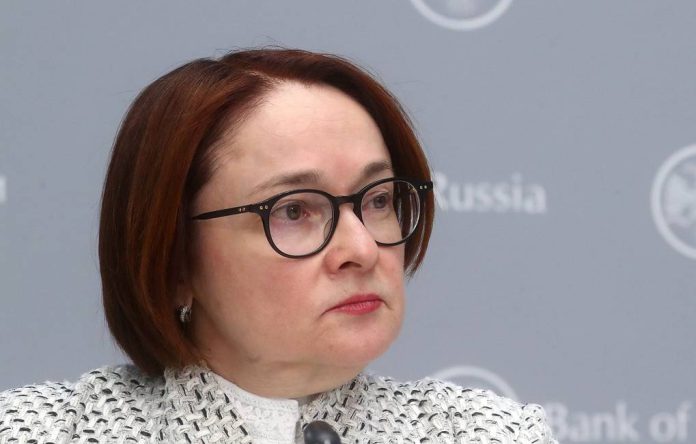 The Governor of the Bank of Russia, Elvira Nabiullina, confirmed Friday that Moscow has everything it needs to repay its foreign debt, despite the sanctions imposed by the United States and the European Union.

From a financial resource point of view, we have the potential and capacity. We also want to pay, and the Ministry of Finance has shown all the options. Problems with the repayment of sovereign obligations are usually caused by budgetary problems. We have no such problems. “Once again, we have all the resources we need to pay off our debts,” Nabiullina said at a press conference, citing Nabiullina. Russian Tass Agency.

Specifically, the Governor of the Bank of Russia noted that – if there are problems – it is because of restrictions on banking operations.

It should be noted that at the end of May, the European Union approved a new package of sanctions against Russia (the sixth since the start of hostilities against Ukraine in February), which included the separation of the most important Moscow bank, Sberbank of the SWIFT international banking system.

On the other hand, he stressed that the state’s obligations to Russian citizens and residents who have purchased federal loan bonds are not affected by this situation.

Sanctions against Russia have not had the expected effect

The Governor of the Bank of Russia stressed, during the press conference, that the sanctions that have been imposed on the country, since last February; It has not had the effect those nations expected, however, and he considers it too early to provide a balance.

“Yes, we see that our exports have not decreased as much as we initially expected. Yes, the effects of the sanctions may be less severe than we feared. This also shows the ability of companies to adapt. But it is too early to say that the full impact of the sanctions is showing.” for TASS.

He added, “The situation is uncertain, the situation is evolving, the status of the economy’s structural transformation and its ability to transform is also a process, and for this reason it is too early to draw conclusions in this regard.”

Russia is paying off its debt in dollars, raising fears of...