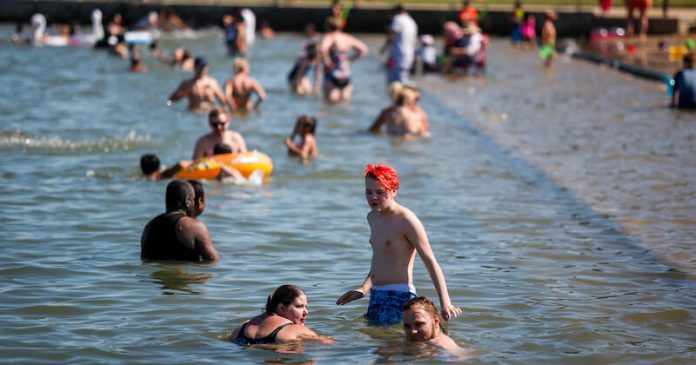 In recent days, dozens of people have died in western Canada due to a very severe heat wave, which has brought maximum temperatures of 50 degrees Celsius. The problem also affects parts of the northwestern United States, particularly Oregon and Washington, where temperatures at this time of year are usually relatively mild. The reason is a layer of high pressure that has diverted to the north the path of some very strong winds (“jet currents”) from the Pacific Ocean, helping to cool much of western North America.

In the Canadian city of Lytton, British Columbia, it was Tuesday registered A maximum of 49.6°C, well above previous and anomalous records alike for Canada is around 45°C. In Vancouver, a large city on the Pacific coast, they have been in the last 24 hours discoverer At least 25 deaths due to high temperatures, in addition to 40 deaths recorded in the previous days. The deaths mainly concern the elderly and people at risk, and some of these investigations are still underway to more accurately re-establish the causes of sudden deaths.

In the United States, high temperatures have mainly affected Seattle (Washington) and Portland (Oregon) where dozens of deaths have been reported so far, due to the heat. Weather conditions affect drought levels in Northern California, where there is a very high risk of wildfires.

The President of the United States, Joe Biden, has hung News about high temperatures suggests that extreme weather events are often caused by global warming, with a sarcastic comment directed at climate emergency deniers: “Someone would have thought they were turning on the TV and seeing it was 47°C in Portland, Oregon? 47°C But do not worry: global warming does not exist because it is only the fruit of our imagination.” 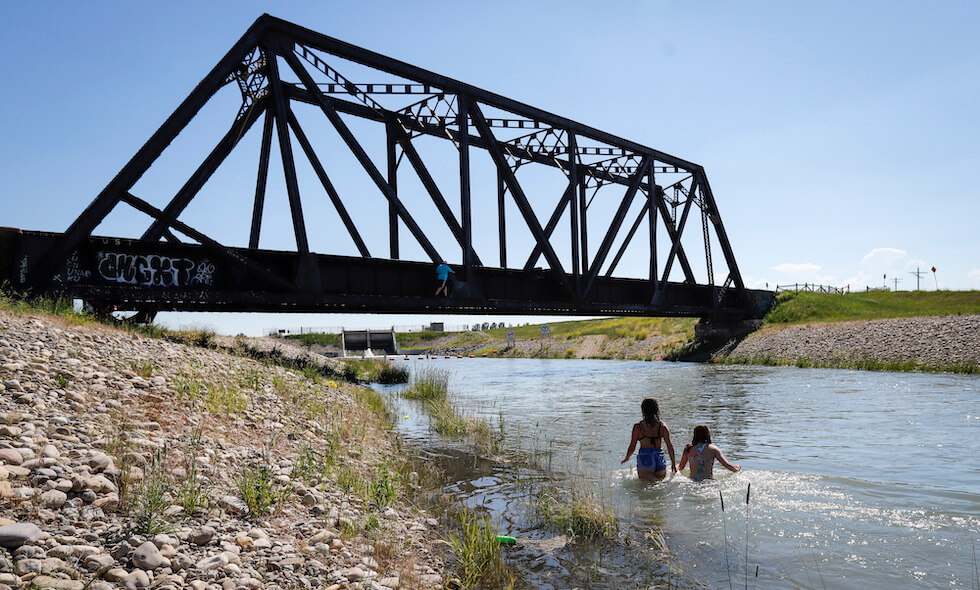 Although it is always difficult to correlate a single meteorological event with the direction of climate, which follows more complex dynamics and longer times, several researchers have reported that the new heat wave mirrors predictions made by numerous studies and mathematical models. In recent years, the Pacific Ocean has warmed due to climate change and our planet’s ability to dissipate heat, due to greenhouse gases (mainly produced by human activities), has decreased. 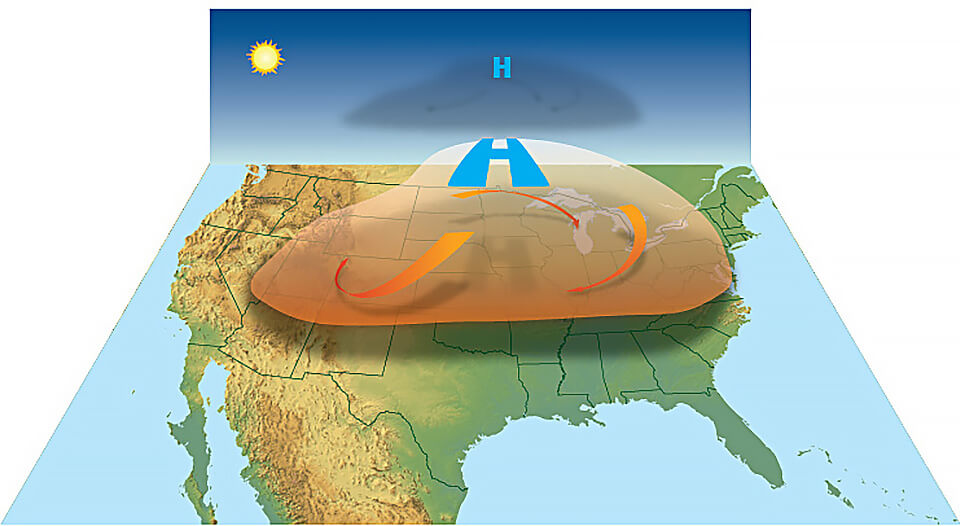 The air on Earth, heated by the sun, moves upward and forms a high-pressure mantle that moves very slowly, impeding the passage of other perturbations. It is as if a huge mountain of hot air is forming over a certain area, blocking the normal flow of wind currents, in this case the jet streams that normally flow eastward from west.

According to some research, these phenomena have become more frequent in recent decades, but studies are still ongoing. Last summer’s heat cap caused extreme temperatures in California, while a heat wave in 1995 caused more than 500 deaths in the Chicago area. 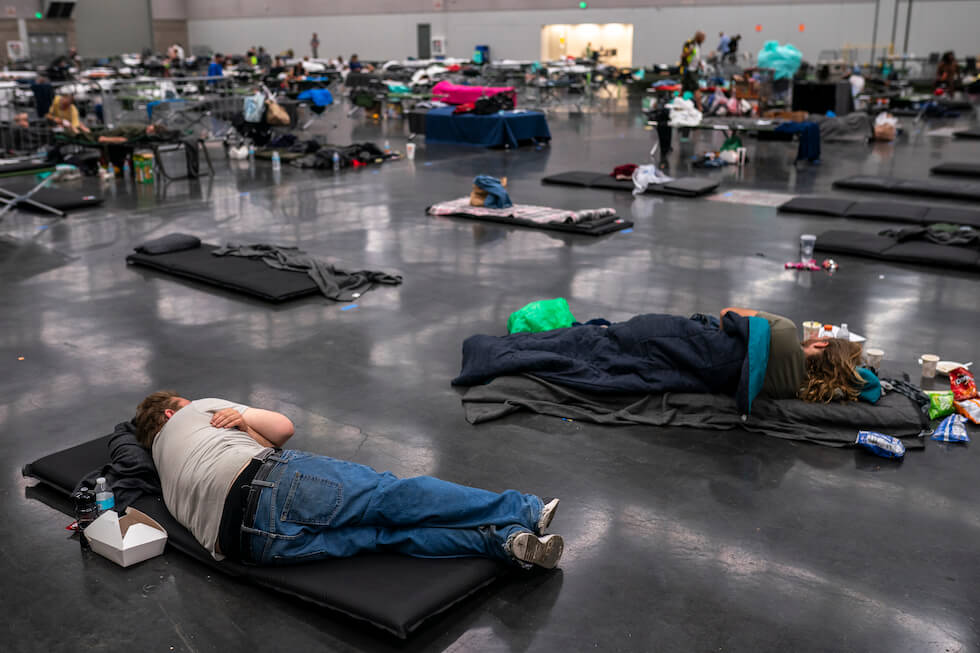 The areas of high pressure that cause these heat waves usually last a week. Over time, they become very large, stretch and collapse, releasing trapped air and promoting the passage of other air currents again.

She arrested her husband, who was searching for “how to dismember...