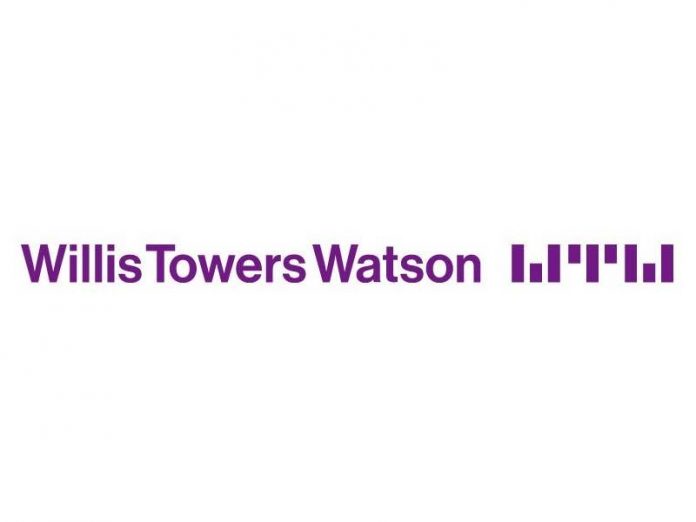 The Justice Department fears the merger will raise prices and stifle innovation.

The US Department of Justice announced, on Wednesday, that it wants to prevent the acquisition of the British company Aon, ranked second in the insurance brokerage, of its competitor Willis Towers Watson, the third in the world, which in its view could lead to raising prices and reducing innovation. .

Accordingly, Washington filed a lawsuit in the District Court of Columbia to oppose this deal announced in March 2020, a stock exchange deal then estimated at about $30 billion.

“American businesses and consumers are counting on competition between Aon and Willis Towers Watson to lower prices for essential services, such as health and retirement advice,” Attorney General Merrick Garland said in a statement.

“Allowing the merger of Aon and Willis Towers Watson to merge would reduce this vital competition and leave US customers with fewer options, higher prices, and lower quality service,” he added.

The European Commission had already opened an in-depth investigation into the deal in December 2020, also fearing it would reduce competition. You should make a decision in early August.

The department said Aon and Willis Towers Watson admittedly agreed to forgo certain activities, but that this was not enough to protect American consumers.

When he announced the operation in 2020, Aon, which is headquartered in London but listed in New York as Willis Towers Watson, said he wanted this merger to take advantage of “the additional capabilities to accelerate its growth strategy.”

The combined sales of the two groups in 2020 amounted to nearly $20 billion, more than the current number one in the sector, the US company Marsh and McLennan.

CGT calls for strike on renewable energy on January 25 in...