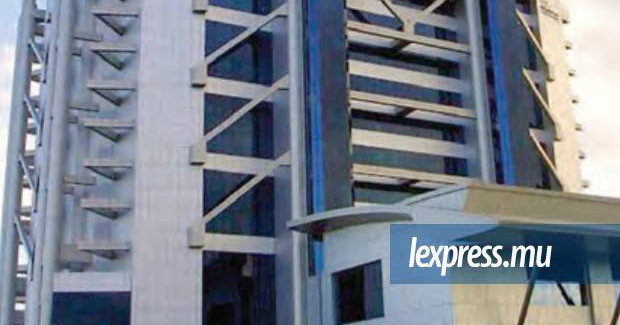 After the vote of Air Mauritius creditors, which ended on Wednesday with the voluntary administration of Grant & Thornton, its subsidiary creditors completed the same process yesterday. Relief of employees wishing to join the national company.

After Air Mauritius (MK), it was the Air Fellow’s turn to leave the Volunteer Department. In fact, creditors of MK subsidiary, which has 881 employees, voted at Watershed meeting yesterday to decide its fate. The results, which fell in the afternoon, indicate that 98.2% of the number, representing 97.6% by value, voted in favor of the Deed of Company Contract (DOCA). 0.9% by number, or 0.6% by value, chose the end of management while 0.9% or 1.8% voted to liquidate the airline. The threshold of 75% of the vote was exceeded, and this allows the adoption of the refinancing plan. The directors, Sattar Haji Abdullah and Arvindsingh Gokhol, will be the directors of the instrument.

When asked after the vote, Jane Raghu, of the Confederation of Private and Public Sector Workers (CTSP) and representative of the Airmate Ltd employee union, expressed her optimism. “At the CTSP level, we told ourselves that everything will depend on the results of MK creditors. Since the state is the largest shareholder, it is only natural that it would vote for continuity. we are happy. MK is our pride and our national airline. It’s good to keep going.”

For a unionist, the page is turned and the work begins. Since its inception in 2008, 881 employees have experienced. We are starting over on a good foundation. There should be no discrimination. That Airmate employees are joining MK. This injustice must be corrected.She believes that there are demigods within the national carrier, who did not have the best interests of the staff at heart. The law is clear. We need negotiations on such parameters.”

On his part, Air Mauritius representative and fellow Parliament member and Labor Member Fabrice David explained that Airmate Ltd’s creditors’ vote in favor of DOCA is a logical and predictable continuation of the creditors’ vote. Along the same lines. “Since Airmate employees work on a lower pay basis for similar work, I find it unfortunate that there has been no willingness on the part of the managers to pay 100% of the amounts owed to those receiving the money. Low salaries in MK and Airmate.” Add : “Finally, although DOCA avoids liquidating our national airline, I have the impression that it is merely an accounting exercise without taking into account the human tragedies associated with it.”

As a reminder, at the Watershed meeting on Wednesday, the MK’s creditors voted in favor of recovery, but not unanimously. Which eventually ended 17 months of voluntary management of the company. Payment plan for various types of creditors is approved at 100% for Class A and B (in terms of value and number), at 99.5% in value and 81.7% in number for those in Class C. October to pay the three classes of creditors.

According to the repayment plan, 35% of the amount of receivables relates to aircraft leasing companies, 60% to hedging counterparties and 50% to the general mass of creditors. The duo Grant Thornton noted that DOCA was the only condition that could allow the company to benefit from loans of up to 12 billion rupees from the government.

Hermès attacks an American artist who sells NFT bags that are...