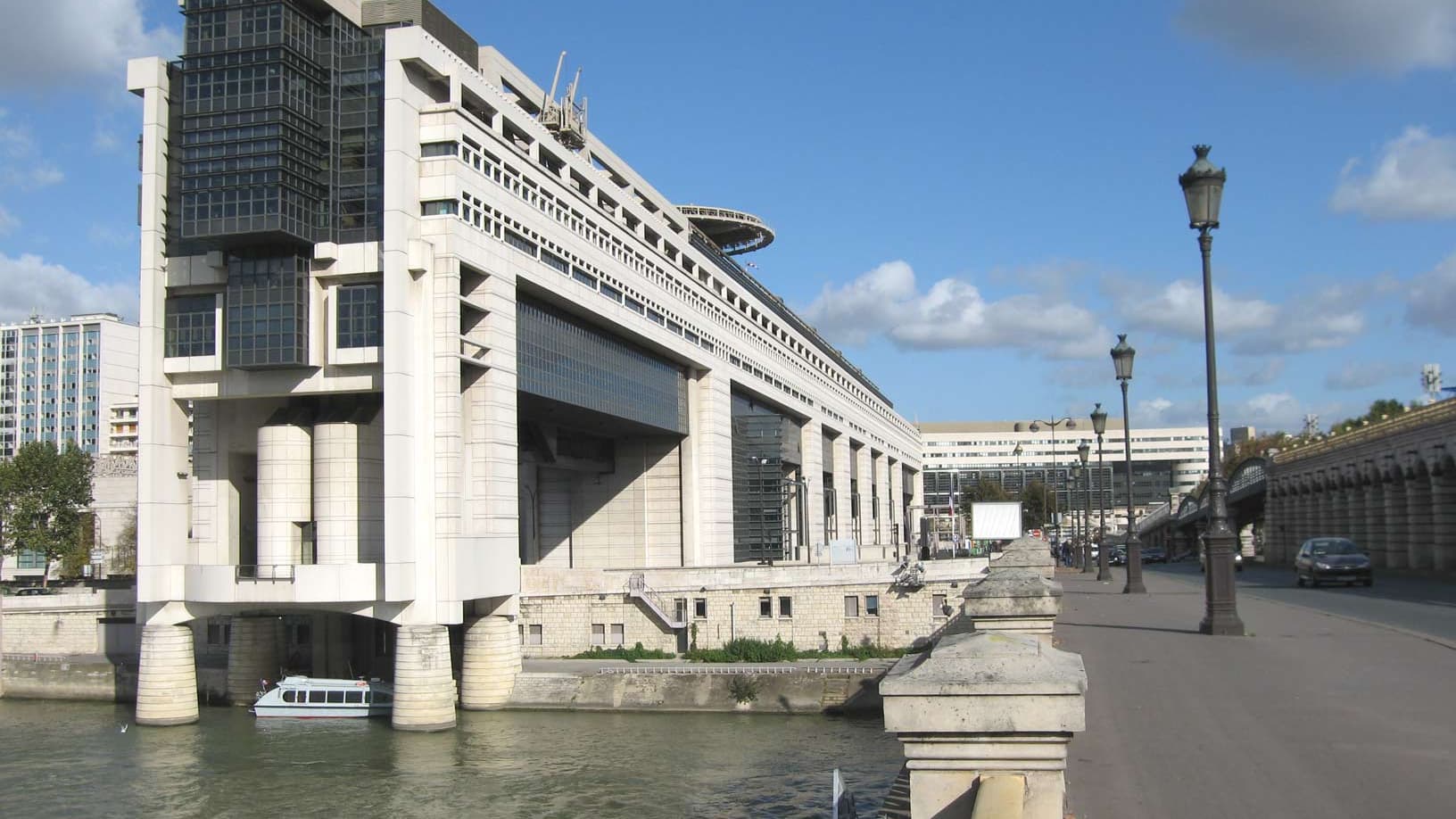 The government will present the 2022 Finance Bill to the Cabinet on Wednesday. Here’s what to expect.

The sharp increase in spending, economic recovery, public debt, investment plan and ministries in the party: Here is what to expect from the Finance Bill 2022 that the government will present on Wednesday in the Cabinet.

The Minister of Economy, Bruno Le Maire, regularly welcomes the fact that the unemployment rate has returned to the pre-crisis level (just over 8%), as has business investment, and that household consumption has rebounded.

The result: the public debt-to-GDP ratio should fall slightly, to 116% in 2021, and then to 114% in 2022. However, this is still a record level for the French economy, the fruit of the “whatever cost” policy it enacted President of the Republic Emmanuel Macron to face the health crisis.

Sovereign missions in the spotlight

The state budget is supposed to grow strongly next year, by at least 11 billion euros, to nearly 300 billion, according to a budget guidance document published in July. But in the end it will be a little more, due to the additional expenses that have not yet been taken into account.

As far as is known, it is the sovereign ministries that do well in the game of budget negotiations, with +1.7 billion euros for the armies, +1.5 billion for the interior or +600 million for justice.

The government is maintaining the timetable for tax cuts that were set before the crisis, but it does not want to take any new tax measures in the 2022 budget.

Thus, the richest 20% of households will see a further reduction in the housing tax next year, after the first step in 2021. It has already been completely abolished for 80% of households, and will be available to all taxpayers in 2023.

Similarly, the corporate tax will be raised to 25% for all companies, which is the latest step in the reform that began in 2018, with the aim of improving their competitiveness.

Unprecedented fact, the executive branch has yet to judge two key actions expected in the 2022 budget: the investment plan and the commitment income.

The first, which should be in the region of 30 billion euros, aims to invest in future and innovative sectors, such as hydrogen, biotechnology, electric batteries or semiconductors.

Emmanuel Macron was originally supposed to reveal it in early September, but her show was pushed back until mid-October. Officially, it is about more coordination between the respective industrial sectors, but the government must also decide on their management.

See also  Surpass electric scooter at only € 179.99 at Cdiscount

The second measure is commitment income for young people, which is the last major social reform for five years. It aims to support those without work or training, who in return for the commitment will receive an income, perhaps around 500 euros. Estimated cost: €2 billion annually, according to the Ministry of Labour.

Facebook is checking Elon Musk’s fan page as if he were...